MILWAUKEE — A Milwaukee woman held up at gunpoint by two men rebuffed their attempt to rob her and got an apology before they fled.

Kristy Welch was returning home Monday following a ceramics class when the two men approached her while she was still in her car. 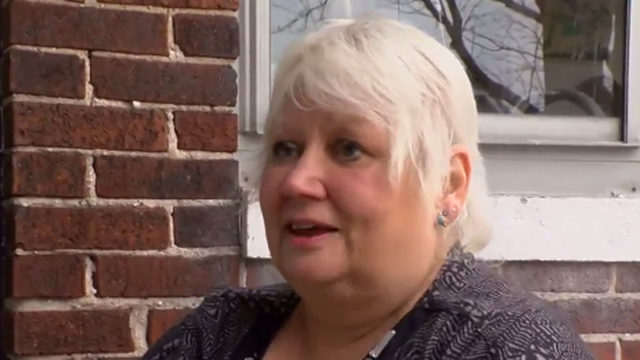 Welch told them she just had surgery and didn’t have any money. That’s when the two men apologized and said “God bless you” before taking off.

The encounter was caught on video surveillance.

Welch’s husband, Alfred, told WTMJ-TV he installed a motion-activated camera outside their home many years ago.

Welch says that without the video, no one would have believed that someone put a gun to her face then blessed her and left without causing any harm.

Sex offender released to public, will live in Beloit