ROTHSCHILD, Wis. — The wife of a man who killed two of her co-workers, a police detective and an attorney says she knew the minute she saw her husband walk into the Rothschild bank where she worked that something bad was about to happen.

Naly Vang says her husband, Nengmy Vang, was dressed in a suit, atypical for his cheese factory job, and demanded she sign divorce papers March 22. Then he snarled “Do you want to die now?” and left the bank.

Vang told USA Today Network-Wisconsin she knew her husband would likely return with a gun and kill her. She ran out the back door. Vang returned and fatally shot her co-workers, then killed her attorney in Schofield and a detective in Weston. Nengmy Vang died at a hospital following a shootout with police. 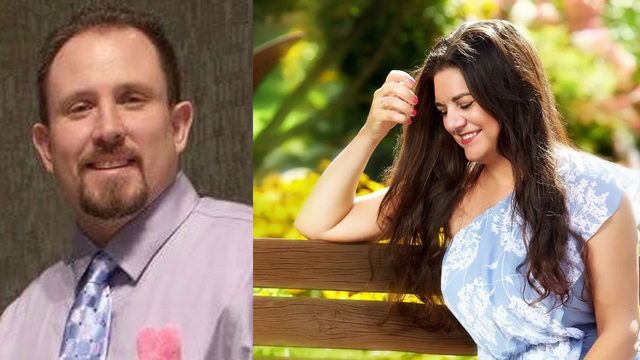