Wisconsin DOT thanks first responders for keeping I-39/90 safe

EDGERTON, Wis. — The Wisconsin Department of Transportation thanked dozens of firefighters, police officers, state troopers and other first responders by holding an appreciation lunch and ceremony on Tuesday as part of the National Traffic Incident Response Week.

“It’s an understatement to say that our first responders work hard. There’s really no words, and we thank you,” said DeWayne Johnson, division of transportation system development deputy administrator.

DOT officials said there have been 583 crashes on I-39/90 between Madison and Beloit so far this year. Officials said that is a 20 percent decrease from last year when there were 713 crashes. 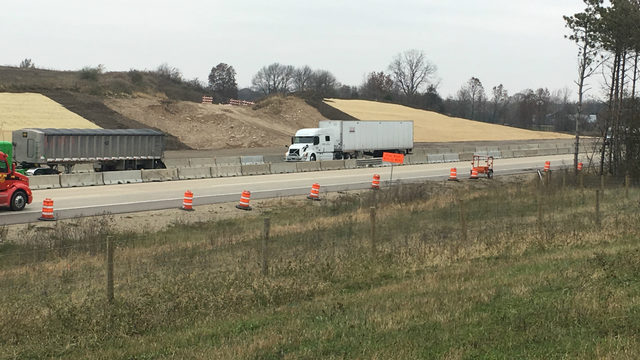 “This new expanded and redesigned corridor should be safer for our people who travel through here and our first responders,” said State Sen. Janis Ringhand. “We appreciate everything you do, but we would not like to see quite as busy as you are.”

“Part of the trick is the construction is ongoing, so the impediments change every day,” said Chief Randall Pickering from the Edgerton Fire Protection District. “So you really can’t preplan anything in terms of a specific location.”

He said a formal plan is now in place for fire departments along the interstate to respond to calls together .

“We dropped all the borders about ‘This is Edgerton’s district’ or ‘This is Milton’s district,'” Pickering said. “We just dropped all of that and said we’re going to send the two closest departments from both directions to try to actually get to the scene of the crash itself.” 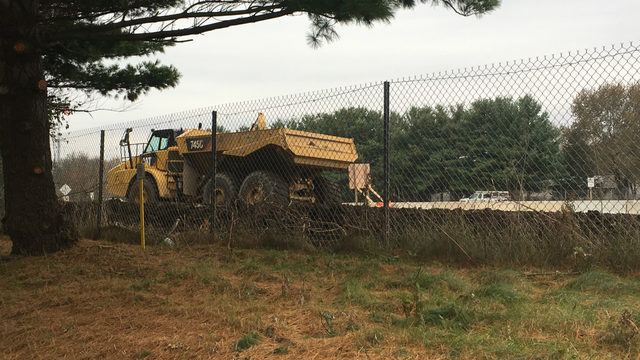 Pickering said the plan developed based on the experiences the Edgerton Fire Protection District responding to crashes in construction zones.

“Edgerton was the first to have the majority of the incidents occur, and so as we learned lessons, we started to take advantage of that, share it with all the other department and now we’ve turned that into a pretty formal plan,” he said.

Pickering said the construction slows response starting from the very beginning with callers not aware of where they are on the interstate. He said the jersey barriers also make it hard to maneuver through traffic. 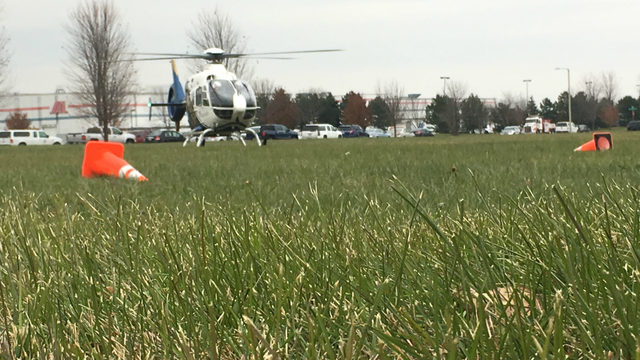 The most extreme example happened in May when Pickering said it took fire crews almost 32 minutes to get to the scene of a crash.

“That was certainly a catalyst that drove us to try to find some better ways to help these people,” he said.

Since the plan has been in place, Pickering said crews average between 10-12 minutes, depending on where the crash on the interstate is.

“It’s hard to quantify because every crash is different and where it happens is different,” he said. “It depends on where the crash happens and how difficult it is to actually get to.”

Pickering said there are alternative resources the fire crews can use if large fire engines can’t reach the scene of a crash.

“The Jaws of Life, there’s the big ones but then there’s smaller ones for rapid access,” he said. “We actually took the smaller ones and put it on our ambulance so if the ambulance can get there, at least the crew can start to do the extrication.”

Pickering said the fire departments also have ATVs and snowmobiles to use in the winter, if necessary.

The group of fire departments met during the summer to come up with the formal plan and have been using it the past few months. Pickering said they would meet again in December to discuss what’s going well and what might need to be tweaked. 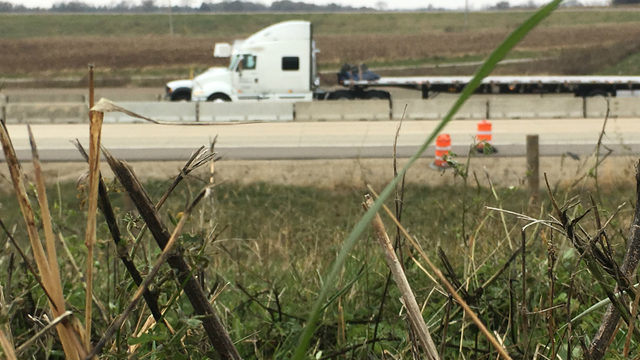