Research shows surgery an option up to 24 hours

MADISON, Wis. — A new study is showing that some patients unable to seek medical care in the first six hours after a stroke can still be helped by a surgery to remove the blood clot in their brain.

“The best evidence we had until recently for the surgery type of treatment to remove the clot directly was for six hours. Now we have evidence we can go even beyond that,” said Dr. Justin Sattin, a neurologist in the UW comprehensive stroke program.

The study found that by using advanced imaging, stroke patients who had not sustained significant damage to brain tissue could be helped with surgery to remove the clot for up to 24-hours.

Stroke is the leading cause of severe, long term disability in the United States. 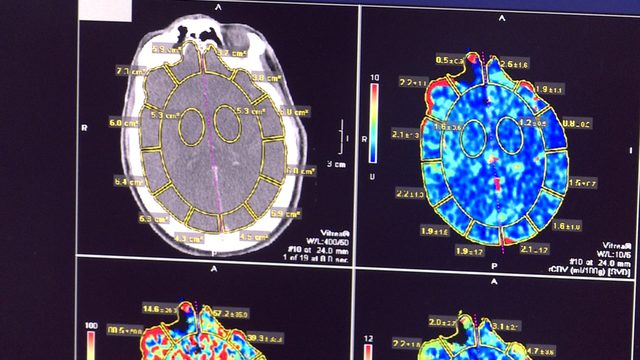 Every year in the United States, approximately 795,000 individuals have a stroke, and seeking medical treatment sooner than later is critical to a positive outcome.

“Really, the take-home message is that the faster the better. It is so important to identify when someone might be having a stroke, and call 911, or go the hospital immediately,” said Dr. Sattin.

For more information about the symptoms of a stroke, visit: https://www.uwhealth.org/stroke/recognizing-stroke-signs-and-symptoms/10638 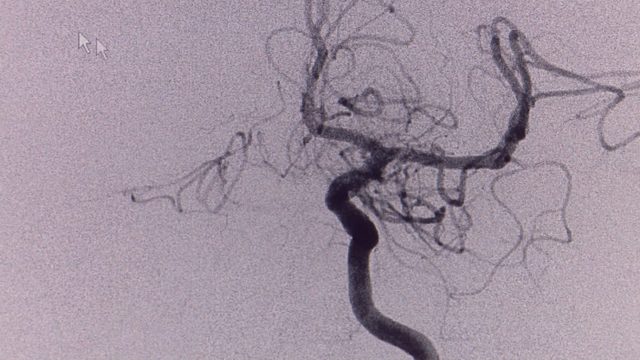