What does it take to operate a restaurant?

Owning and operating a restaurant can be a challenging business, and in a foodie town like Madison, we expect a lot out of our restaurants. “If a restaurant has made ten percent and it’s paid its bills, that’s considered successful,” says Cheri Schweitzer, a Midwest restaurant consultant. Tami Lax, proprietor of Harvest and The Old Fashioned, outlines some of the costs it takes to make it. “The Old Fashioned takes a ton of staff–our labor cost is unbelievable–and our food cost is super high. But the reason everyone loves our food is because we purchase locally, and it’s not coming off of a Sysco truck. It says a lot about our customers’ palates. And that comes through when you’re using the best products to begin with.” Here’s where we’re at in our eating-out scene.

$780-$1,186: The range of the cost of either renewing a restaurant license or applying for a new one for restaurants making $250,001 to $1 million in sales
Public Health Madison & Dane County

129: How many fast-food eateries, hotels and stand-alone restaurants obtained food and drink licenses out of the total 274 issued
Public Health Madison & Dane County 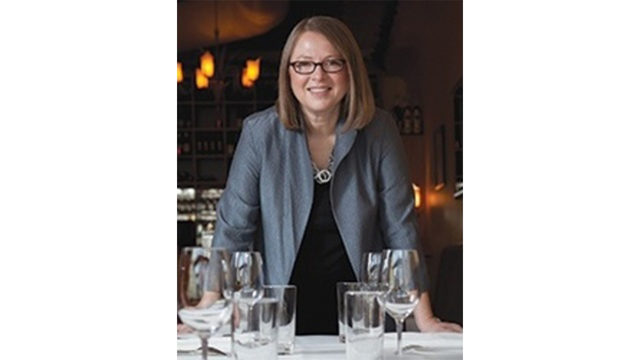 Harvest celebrated its fifteenth anniversary in September and The Old Fashioned celebrates its tenth this month. What’s your secret to success? Have a true passion and believe in what you’re doing and hire people with that like-mindedness. Put out a consistent product, be kind to people, have great service and create spaces that people are drawn to and want to come back to.

Harvest speaks to people because we got into buying local before it was hip and cool like it is now. We’ve just always done it because it’s what we believe in. Our location helps too–we don’t have to compete and say, come and find us. As far as The Old Fashioned, it speaks to people–it’s familiarity.

What’s the biggest challenge you face in running a restaurant today? It’s been the same since we’ve opened–finding the right people to work with. I tell people, when you’re working at Harvest, you’re preparing food like you’re preparing it for your own family. You greet them like you’d greet a family member you haven’t seen in a long time.

What are your thoughts on the recent discussions on paying servers and restaurant workers a higher hourly wage? It’s in its infancy. Our waitstaff is making way beyond a living wage. It’s the kitchen people I’m always really concerned about. I would love to pay my line cooks $15 an hour, but something’s going to have to drastically change to do that–[which may] increase our food costs on the menu. We start out line cooks at $12 an hour, which is a higher average than other people in town. I look forward to being a part of that conversation because personally I feel that $15 should be minimum wage. But is it going to put people out of business? Probably. I just don’t know where that money is going to come from. I speak for my own restaurants. It would be tough.

How have you stayed competitive? It’s truly a labor of love to own a fine dining restaurant, absolutely. But I get excited to go to work every single day. We’re not changing lives, but we’ve giving people an experience that makes them happy. 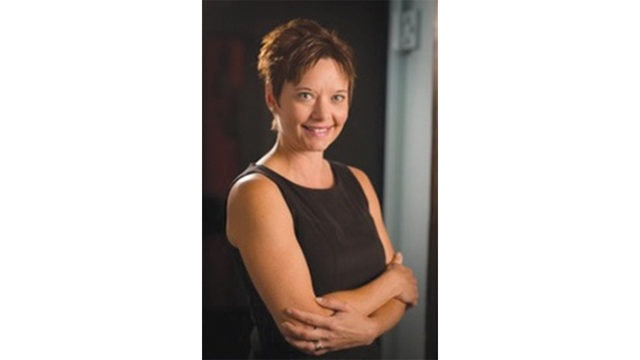 Hold the Meat: “It doesn’t mean everyone’s turning vegetarian; they want to eat some meat and some alternatives that keep them full and healthy.” Look for bean-heavy dishes and quinoa salads.

Just Juices: “I think people are looking for a little bit more specialization in all departments of the menu.” Juicing is one area. SuperCharge! Foods on East Washington Avenue opened a juice bar called Community Juice. And iced and cold-brew coffee continues to proliferate. “Coffee just gets more complicated; that seems like a trend now,” she jokes.

Love the Label: Restaurants and quick-stop places like gas stations that have twenty locations or more will be required to put nutrition information on their menus and items they sell, like bakery muffins. “People are asking for nutritional information on the menu. It’s the reason Panera is one of the fastest growing quick-serve places in America.”

Allergen Attention: The FDA is increasing its allergen awareness training, and restaurant staffs will have to know what’s in their dishes. The number of people affected by food allergies has gone up from twelve to fifteen million in the last two years, says Schweitzer.

The Tipping Point: Has Madison reached the number of restaurants it can support? Schweitzer thinks so. “The labor pool is difficult right now. To keep people, places have started to pay more. But it’s more than paying the biggest wage. It’s the organization–do they have a strong leader? It’s a great, but hard thing. Do we have enough customers to keep places in business and a big enough labor pool?”