Voters to decide on $69.9M referendum for Milton schools

MILTON, Wis. — When voters in the School District of Milton head to the polls Nov. 7, they’ll have to decide on a $69.9 million referendum .

The hefty price tag is $17 million cheaper than last year’s referendum, which narrowly failed . According to the election results on the Rock County Clerk’s website , 49 percent of voters were in favor of the $87 million referendum and 51 percent were against. The difference was less than 300 votes.

“When the community said $87 million was too much, we had to find ways to compromise,” Superintendent Tim Schigur said. “We took the areas we felt we could compromise and reduce or alter to make this solution more attractive to the community but still solve our needs.”

Schigur said the schools are overcrowded, and the district keeps growing.

“It’s a good challenge to have, but the needs aren’t going away,” he said. 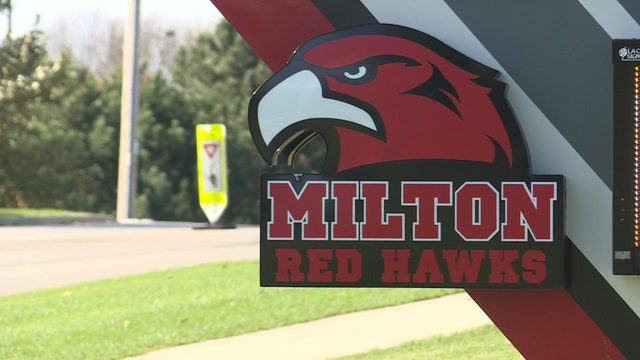 To cut down on the price, Schigur said the district scaled down some of the projects. A majority of the money will still go toward building a new high school , but Schigur said they shaved off 20,000 square feet and also plan to use cheaper building materials. Instead of having an Olympic-size pool and four-station gym, which was proposed in the 2016 referendum, the pool will be regular size and the gym will only be three stations.

“We’re hoping that this time, people will see the compromise, will see the changes we made as positive and understand our needs,” Schigur said.

“This gives us not only opportunities to address current programming needs but also addresses our enrollment boom as well as room for growth in the future,” Schigur said.

He said this was the third year of record enrollment for the district. 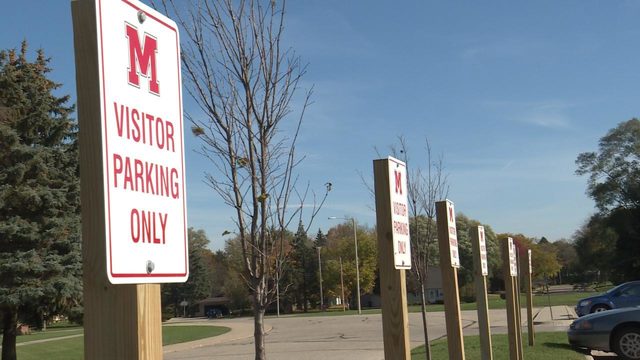 The referendum would also allot money for an addition to East Elementary, where Schigur said some classrooms are in the basement.

“We have students that are in larger closets and former locker rooms,” he said. “Those types of spaces were never meant for classroom.”

If the referendum passes, the grade levels would be reconfigured, Schigur said. Elementary schools would become Pre-K through second grade. Intermediate would be third through fifth grade. Middle school would be sixth through eighth grade, and the high school would stay ninth through 12th.

“Although the majority of the money goes toward a new high school and existing high school into middle school and East Elementary, this touches every building because it gives us space at every building,” Schigur said. “It allows us to expand in each of the buildings.”

According to the district, officials also were able to cut costs because funds from the $2.5 million operational referendum , which did pass last year, allowed them to start work on safety and security concerns at the schools. Some of the costs had been factored into the $87 million referendum but were able to be taken out of this year’s.

“We’re very fortunate that we passed the operational referendum to allow us to do some of these important tasks,” Schigur said. 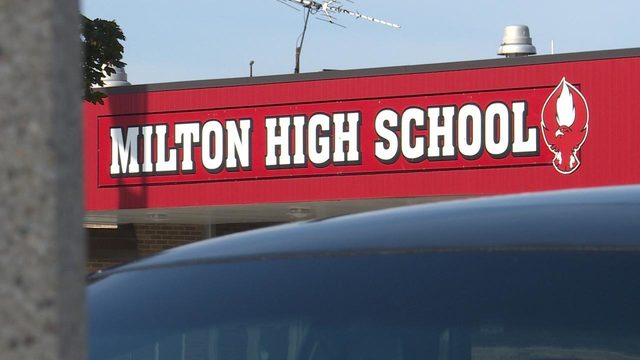 Brian Kvapil, a school board member and outspoken opponent of last year’s referendum, said he thinks more thought should have been given to putting additions on to the current middle and high schools instead of building a new high school.

“We haven’t really had a solid and rigorous investigation on that,” he said.

Kvapil also said he’s concerned that if the referendum passes, the board and district will need to ask the community for more money to go forward with the proposed plans.

“If we have to go back to the taxpayers to get additional revenue, in my opinion, then we may be doing some harm to the community, and we definitely don’t want to do that,” he said.

The community elected Kvapil to the school board in April. He said he’s seen some compromising since he’s joined but believes there’s still a lot of work to be done.

“Many of the community members that I have talked to have stated that there’s still a lot of questions and concerns that haven’t been answered,” he said.

Kvapil said he believes this year’s vote will be just as close as last year’s.

“I don’t know if there’s been a lot of changes from one side or the other,” he said. “I really think that’s going to come down to who comes out and votes.” 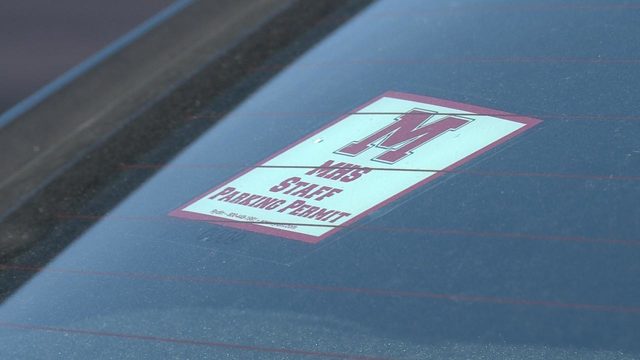 He said if voters approved the referendum, taxes from the school district wouldn’t increase until 2018.

“We wanted to design it in a way that would give taxpayers a break this year,” Schigur said.