MADISON, Wis. — Police released surveillance video of a man investigators believe attacked another man from behind in downtown Madison while he was walking early Saturday morning.

The Madison Police Department said it’s looking to identify the man show in surveillance images related to the attack at 2:16 a.m. in the Hawthorne Court area.

Police said a 24-year-old was walking alone when he was struck from behind in an unprovoked attack. Police said the primary attacker is shown in the video and two still images wearing a hat. The accomplice is wearing white shoes. 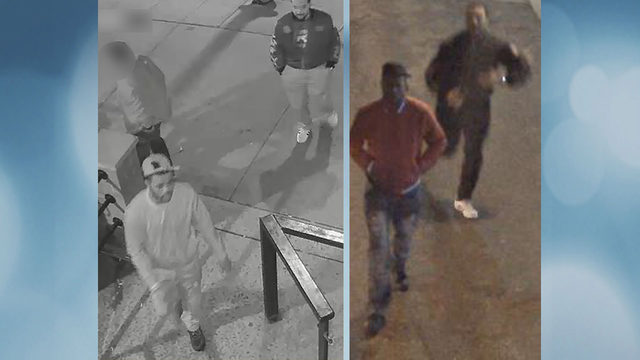 Following the unprovoked attack, the accomplice ran his hands on the victim’s pockets. Police said it doesn’t appear anything was taken.

The man who was struck suffered significant facial injuries. He wasn’t able to tell officers what happened, but police followed a trail of blood to Hawthorne Court to find the area of the attack and tracked down the surveillance video.

Students in the area said the video was alarming and are asking for more security and lighting.

“The fact that there is not enough lighting or presence there to keep something like that from happening is disturbing and definitely should be put into place,” said Andrew Cayan, a UW-Madison sophomore who lives near the area.