SPARTA, Wis. — Two people are in custody after a vehicle chase turned into a rural manhunt Tuesday morning in Monroe County, according to the Monroe County Sheriff’s Department.

Janssen McGee and Paris Akon, both 27 years old, were taken to the Monroe County Jail and are being held on multiple charges, according to a news release. Official charges will be filed when the investigation ends. 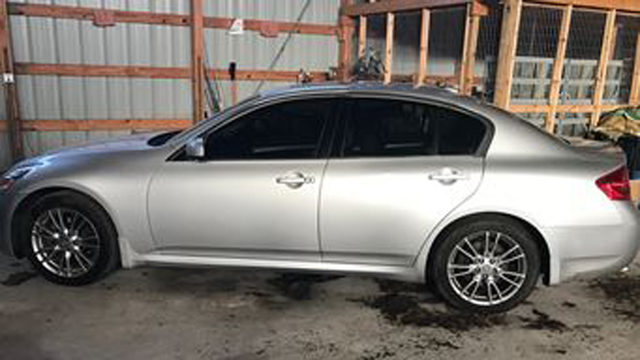 Police said a Wisconsin State Patrol trooper made a traffic stop on the Exit 43 ramp in Tomah. When the trooper made contact with McGee and Akon, he smelled marijuana coming from the silver Infiniti, police said. According to the release, when the occupants of the Infiniti were asked to exit the vehicle, the driver drove away.

The trooper began a pursuit, with speeds reaching over 100 mph, the release said. The Infiniti was able to briefly escape the officers, but it was located shortly after on Highway 16 near Sparta, according to police.

After driving down Hazelwood Avenue, McGee and Akon exited the Infiniti and ran away, police said. Officials said the Monroe County Tactical Unit conducted a search of the area with help from the State Patrol Aerial Support Unit, a drone from the Fort McCoy Fire Department and K-9s from the La Crosse Police Department.

Around 12:15 p.m., the suspects were found behind the Monroe County Dog Shelter and gave up, the release said. 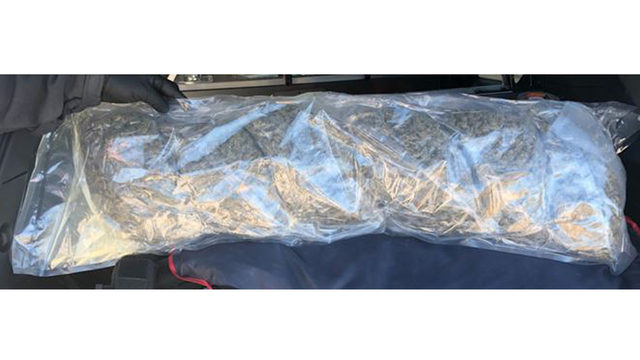 In a subsequent investigation, law enforcement officials discovered that the suspects had thrown drugs from the car during the initial vehicle chase, police said.