Proud zoo's pride gets bigger by 2

MAIDSON, Wis. — A pair of healthy lion cubs are expected to debut at the Henry Vilas Zoo next month, zoo officials said Thursday.

The twin African lion cubs were born at the end of February to first-time parents Shakura and Pelo, the zoo said in a news release.

“The birth of these cubs is an incredible accomplishment for both the Henry Vilas Zoo family and the conservation work our zoo staff does every day,” Dane County Executive Joe Parisi said in a statement. “It doesn’t get much better than healthy, happy baby lions. We take a lot of pride in the work our zoo is doing to help conserve this much-loved species.”

The zoo said the cubs will likely be available for the public to see in a few more weeks, once they are big enough to leave the den, likely in late May.

The lion cubs are important to the national effort to maintain a genetically healthy population of this species, which is threatened in the wild, zoo officials said. African lions are found in a variety of habitats south of the Sahara Desert, and the main threats to wild lions are humans and loss of habitat. 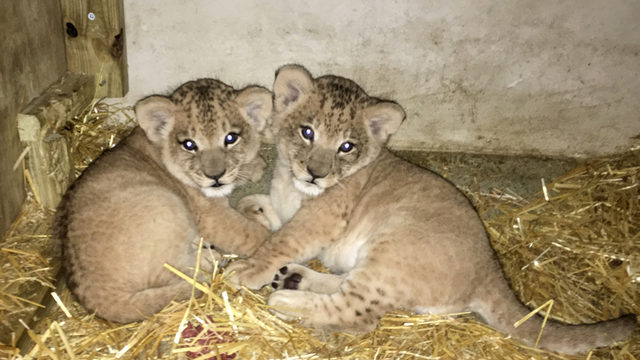 The zoo was able to bring Pelo, the African cubs’ father, to Madison with funds donated by the community in 2013, according to the news release.

Zoo Director Ronda Schwetz said Shakura has adapted to motherhood and her cubs well. Pelo willl continue to spend time in his indoor and outdoor exhibits until the cubs get to join their mom and dad outdoors. 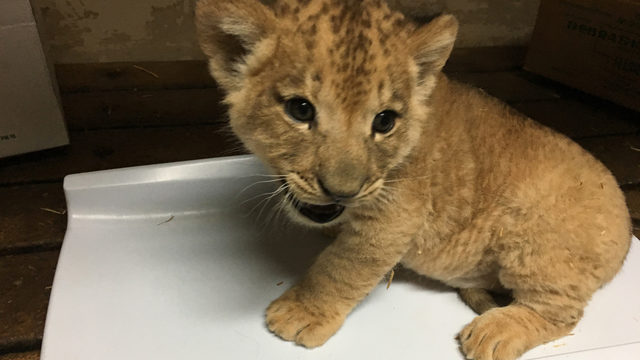 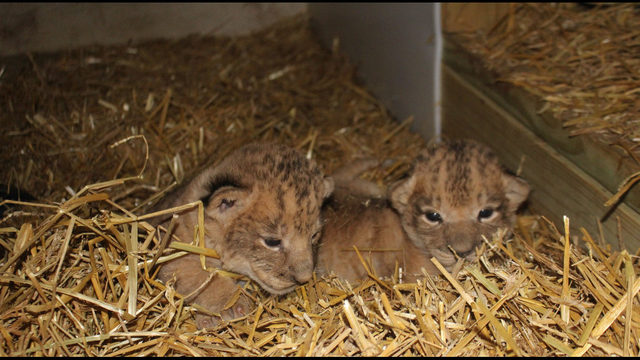