The National Weather Service is surveying storm damage in southern Wisconsin on Wednesday.

Crews were at three locations in the region — Sullivan, Fort Atkinson and Belleville — according to a Facebook post by the NWS.

Meanwhile, several roads in Fort Atkinson were blocked off Wednesday morning because of storm damage.

Most of the damage took place on the city’s south side, in the area of Nadig Drive.

Around 30 trees were uprooted and 100 saw significant limb damage according to Chief Daryl Rausch, with the Fort Atkinson Fire Department.

No injuries were reported.

Power has been restored to all homes except for two in the city. Problems at these homes are preventing crews from restoring power, Rausch said. 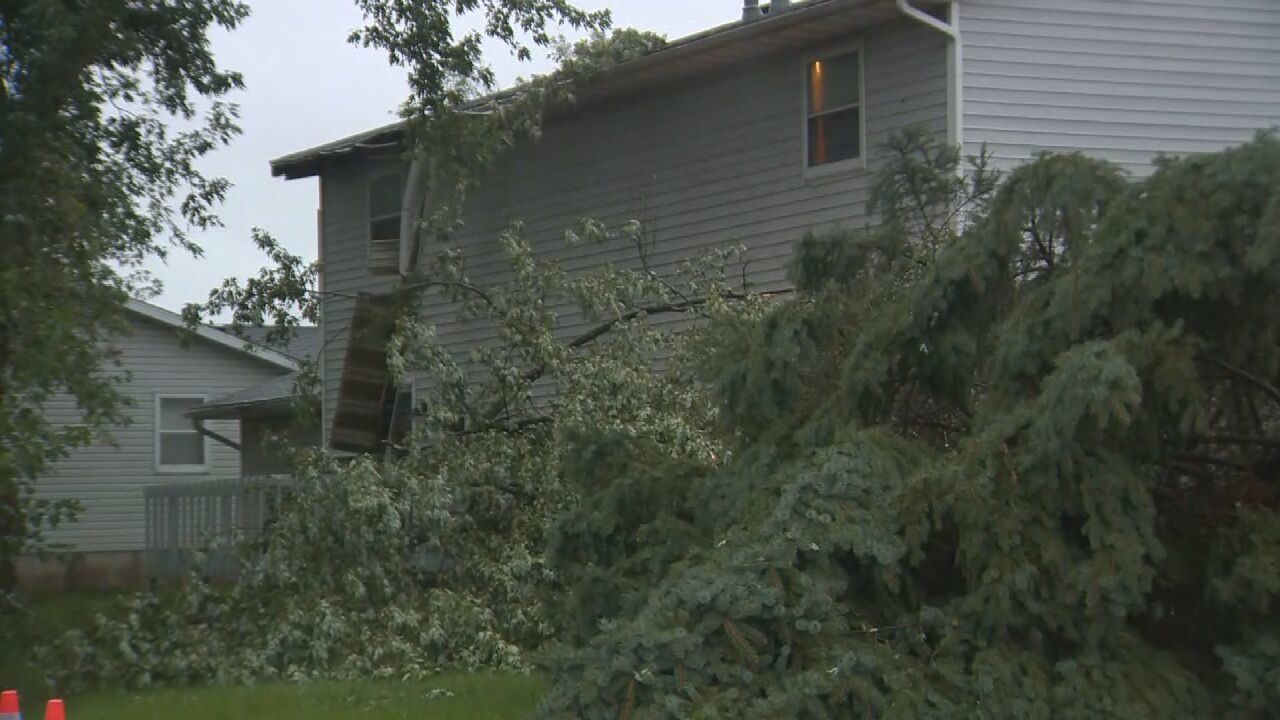