NECEDAH, Wis. — Draven Hallam’s relationship with his dad, Jake Hallam, is a bond unlike any other. But in February of this year, life took a devastating twist after Jake Hallam lost a five-year battle with brain cancer.

“There was a lot of suffering and a lot of heartache,” said Julie Hallam, Draven Hallam’s mom. 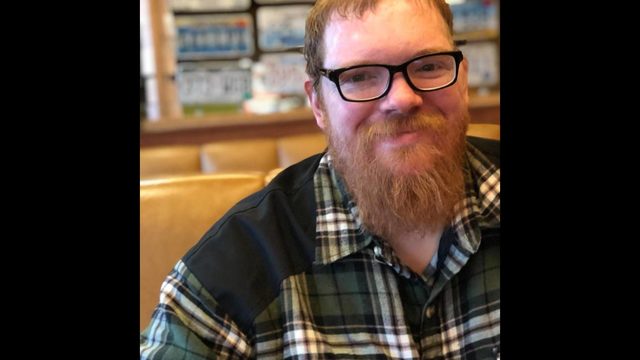 Julie Hallam knew how hard the loss would be on Draven Hallam as he went into his senior year.

Draven Hallam described his dad as “my biggest role model. He was my everything.”

Julie Hallam said facing her fear of raising her kids as a single parent was tough on her, too, but she found some comfort in Jake Hallam’s final words to her: “There are people around you that love you and support you.”

Little did Draven or Julie know, that support would come from Necedah High School.

“As a parent of a child with special needs, you don’t know that your kids will get that opportunity to have those magical moments,” Julie Hallam said of Draven’s recent magical moment on campus.

Draven Hallam was nominated to be in the running for homecoming king, but at a pep rally, his classmate Jaron Murphy won the title.

“It was really honorable for me to be voted for as homecoming king, ” Murphy said. “So that was really exciting.”

But little did Dravan Hallam know, Murphy would put another twist in his life in front of all his classmates.

“When they gave me my sash, I asked for the microphone and said, ‘Can I make an announcement please?’ I said, ‘As honored as I am to be homecoming king, I would really like to give it to Draven.’ Everybody went crazy. I called Draven down and put the sash on him,” Murphy recalled.

“When he gave me the title, it was magic,” Draven Hallam said.

But this magical moment brought on a mix of emotions for Julie Hallam.

“I thought maybe at first I was sad that his dad wasn’t there and sad that he missed the opportunity to see this, but after I thought about it for a long time I just felt this huge sense of relief that we have this whole community of people that can support us and lift us up in our darkest times,” she said.

Draven Hallam knew his dad was watching over him when he was crowned king and said, “I do know he would be proud of me.”

Before any of this, Draven Hallom and Murphy were simply classmates. Neither of them considered themselves to be very close friends. When asked why he did it, Murphy said, “I knew Draven wanted it more, and he deserved it more.”

Murphy had no idea that he fulfilled a promise he never knew was made for the Hallam family.

“So for Jaron, he sort of fulfilled that promise that Jake gave me that people would be there to support me and help me,” Julie Hallam said.

“It makes me feel 100 times better than actually being homecoming king,” Murphy said.

Draven Hallam said this is something he will never forget. 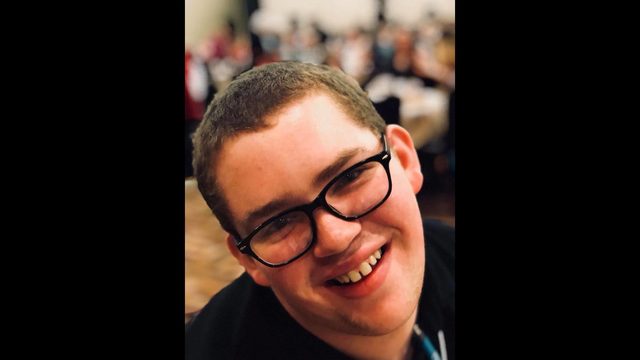