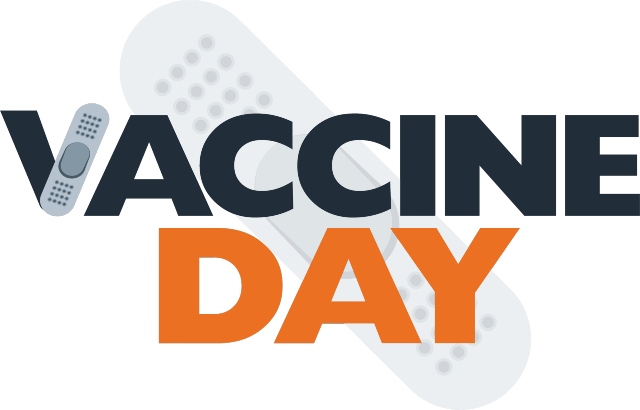 This is a test of a cool new banner block. 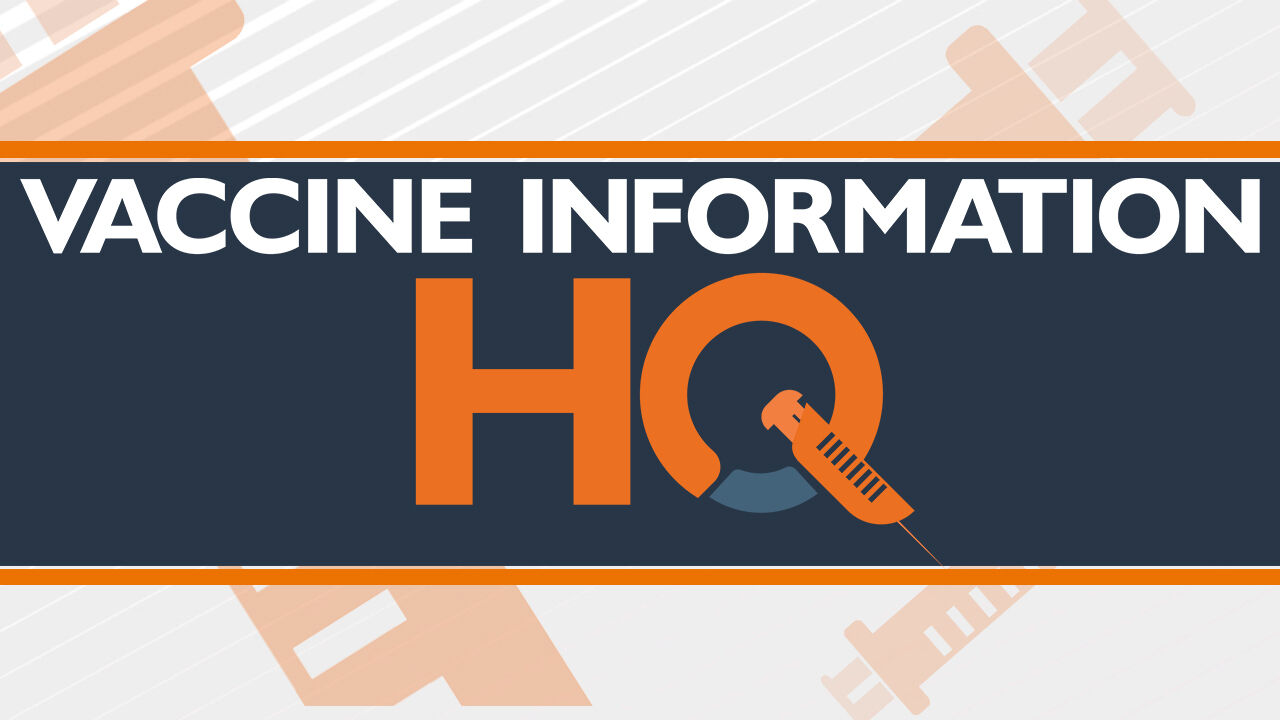 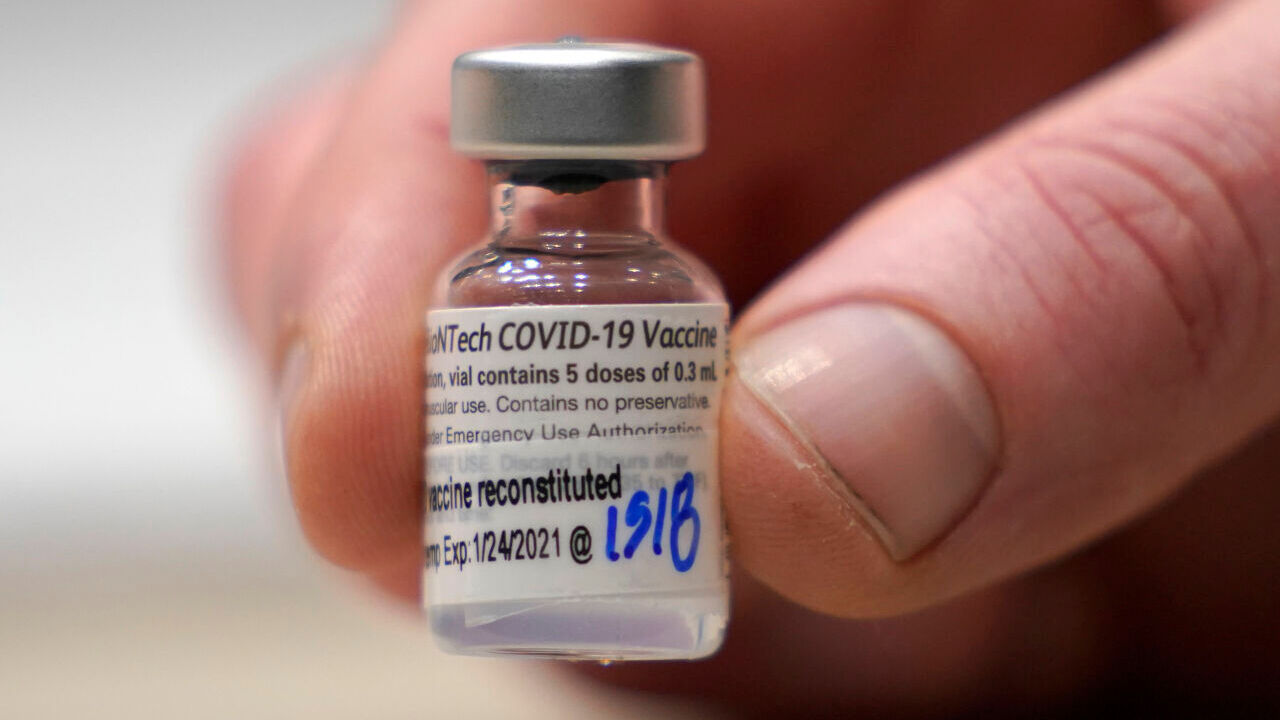 Where to Get One 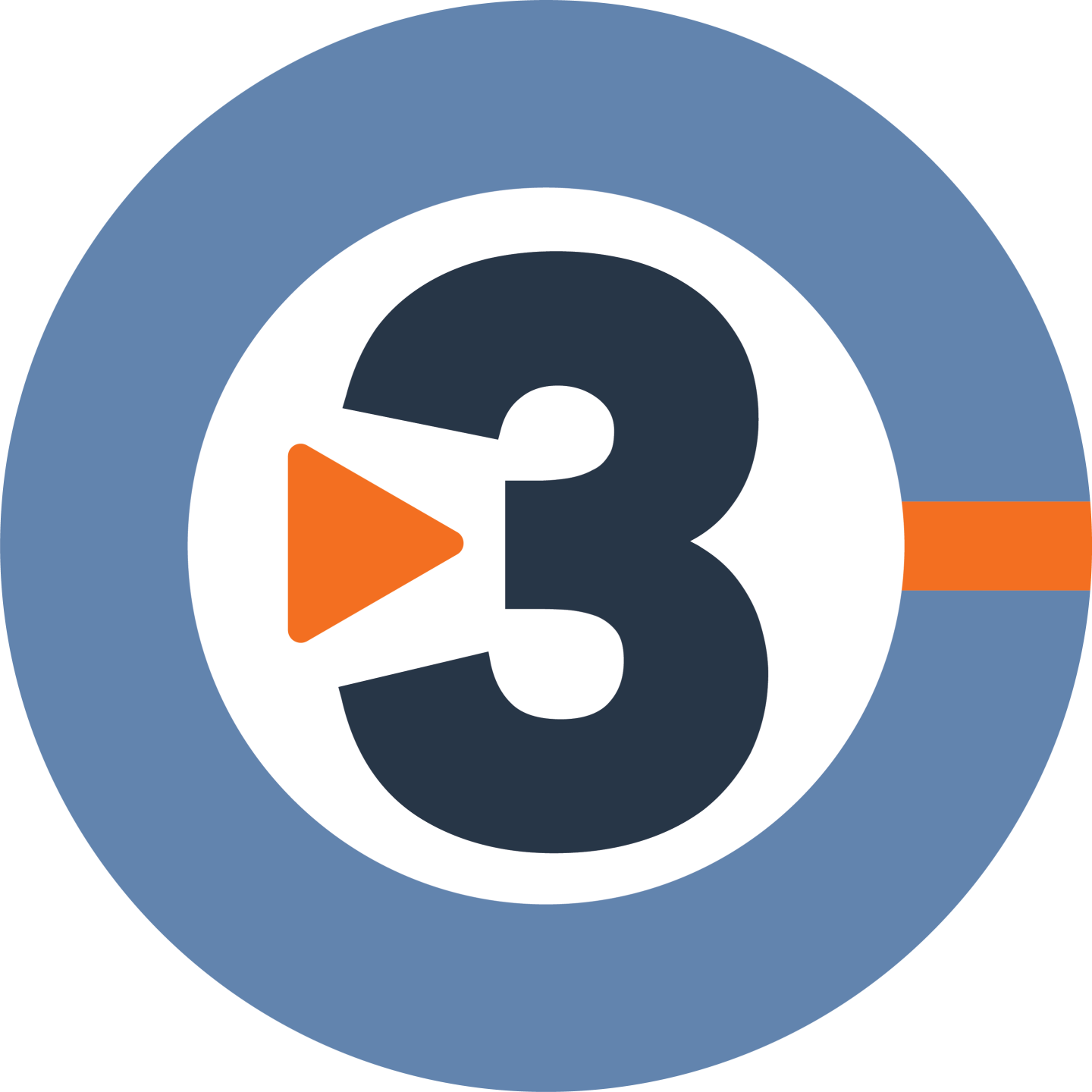 This is a text of a cool new banner block.

What does it take to plan a visit from the president?

MADISON, Wis. – When the Secret Service makes the call ahead of a potential presidential visit, the work begins for local law enforcement to make sure things go smoothly on the ground.

MADISON, Wis. -- It’s been three years since Dane County’s first positive COVID-19 test. Since then, whether it's working from home, washing your hands more, or even the way you see the doctor, COVID has touched nearly every corner of our lives.

The American military had a "domain awareness gap" that allowed three other suspected Chinese spy balloons to transit the continental United States undetected under the Trump administration, the Pentagon general responsible for providing air and missile defense over North America said on Monday.

SYLVAN, Wis. -- Deputies in Richland County arrested a man Sunday after they said he stole a gun from a truck and shot at a house.

MADISON (WKBT) – The Wisconsin DNR announced Monday that an investigation into a 2019 fatal boat crash has come to a conclusion with a conviction.

For Super Bowl ads this year, crypto is out, booze is in

The hottest ticket in town for advertisers is officially sold out. Fox said Monday that in-game ads for Super Bowl LVII have all been sold. The big game between the Kansas City Chiefs and the Philadelphia Eagles takes place on Sunday. The Super Bowl is advertising’s biggest stage, with advertisers jockeying to get their products in front of the more than 100 million people that watch each year. Mark Evans, executive vice president of ad sales for Fox Sports, said a few ads went for more than $7 million for a 30-second spot. Most sold between $6 million and $7 million.

MADISON, Wis. -- Gov. Tony Evers appointed a former delegate to the UN General Assembly to the UW System Board of Regents on Monday.

AMC Theaters is changing the way it charges for seats.

WASHINGTON, D.C. -- The Centers for Disease Control and Prevention encouraged pregnant women to get vaccinated for whooping cough to protect newborns when they're most vulnerable. 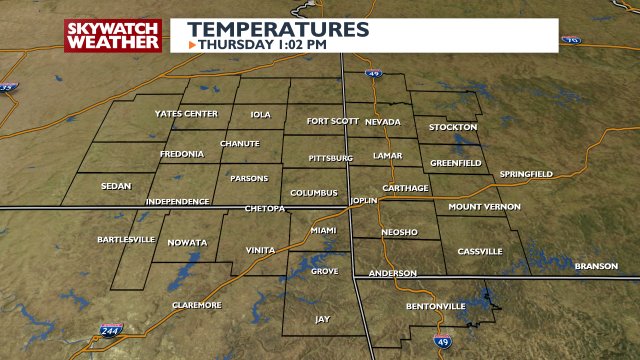 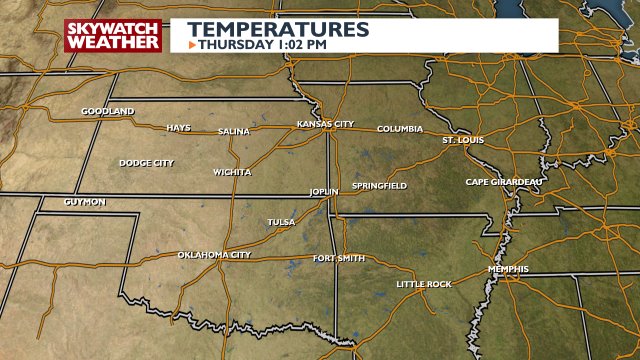 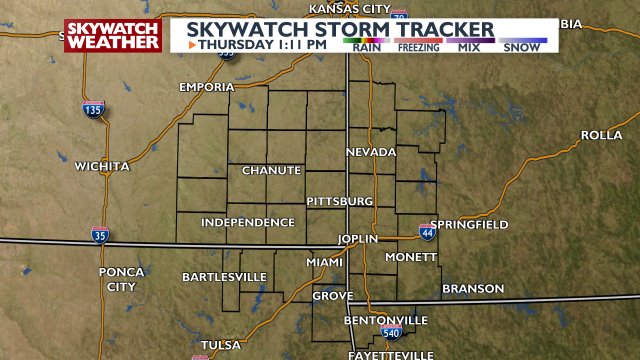 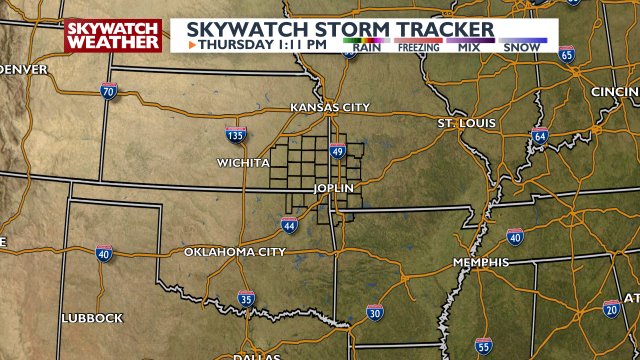 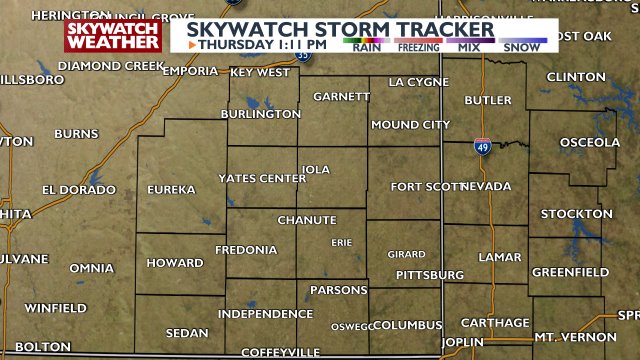 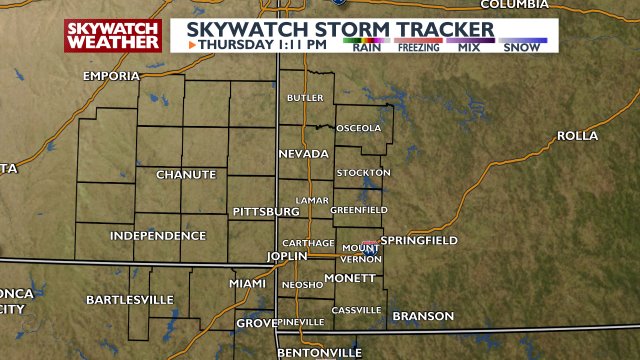 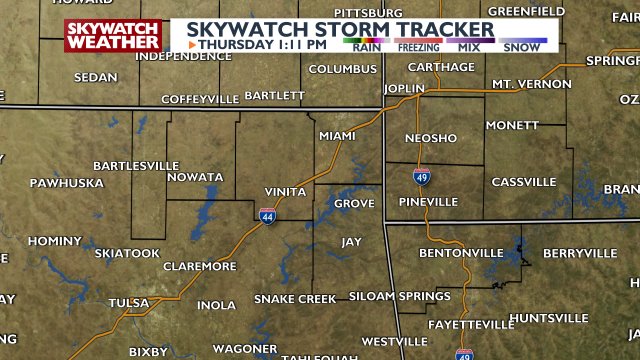