Officers with the Sun Prairie Police Department were sent to the Element apartment building around 10:30 p.m. The building is located just off Main Street.

Officers arrived to find a 23-year-old man with a gunshot wound to his upper arm, according to Lt. Kevin Konopacki with the Sun Prairie Police Department.

Officers are investigating a shooting in the area of 300 Park Circle. Officers will remain on scene through the early morning investigating. We believe this event to be targeted.

The man was taken to the hospital and is stable.

The man also was able to identify the shooter as his 16-year-old younger brother, but was not willing to provide any more information to police, Konopacki said.

The 16-year-old was taken into custody during a traffic stop in Fond du Lac County, Konopacki said. 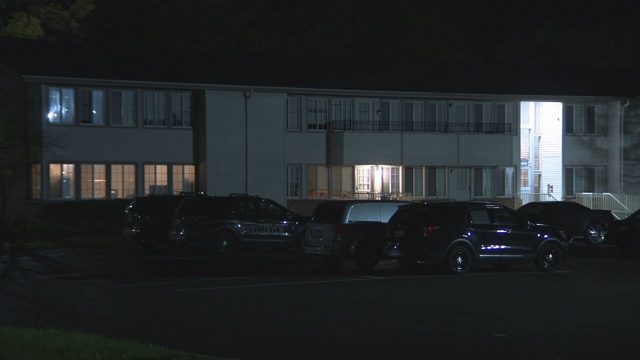 The teen was transported to the Dane County Juvenile Reception Center and is tentatively being charged with first-degree reckless endangering safety.

Sun Prairie police said this was a targeted incident and not a random act. 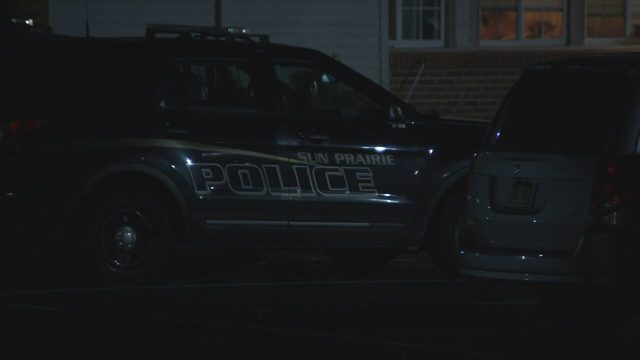