MADISON, Wis. — A man has been arrested as part of an investigation into a Madison homicide, Madison Police Chief Mike Koval said.

Darrick E. Anderson, 23, was arrested Tuesday on charges unrelated to the homicide and was a person of interest in the slaying. He’s now under arrest on suspicion of first-degree intentional homicide. 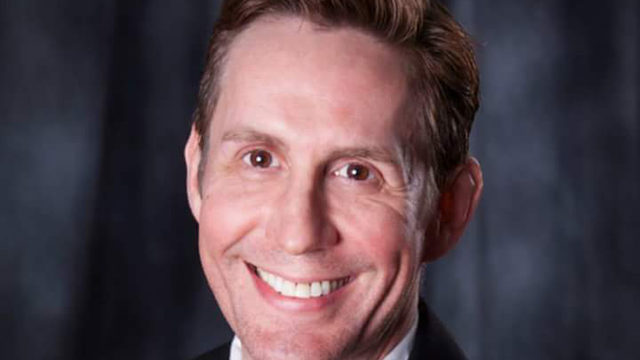 Koval said the two didn’t know each other. He said the victim and suspect had a chance encounter on the street several blocks from where Nesbitt was killed. Surveillance video from a taxi service show Nesbitt and Anderson interacting, and police said they’re collecting surveillance images from the area to put together a timeline of their movements Sunday night.

Five Nightclub, on Madison’s south side on Applegate Court, confirmed to News 3 that Nesbitt was at the bar celebrating his birthday Sunday.

Anderson was arrested for a retail theft near an east side mall around 5 p.m. Tuesday, Koval said.

Koval said Thursday that fast results from the State Crime Lab helped authorities make the arrest. He said the University of Wisconsin, Sun Prairie and Fitchburg police departments were helpful in the investigation.

The Dane County Medical Examiner’s Office said a preliminary autopsy indicates that the cause of Nesbitt’s death was “homicidal sharp force injuries.”

Police said there was no forced entry to the victim’s apartment.

The victim’s roommate was out of town for the weekend and returned Monday night to find Nesbitt dead in the 24-unit apartment complex in downtown Madison, police said. 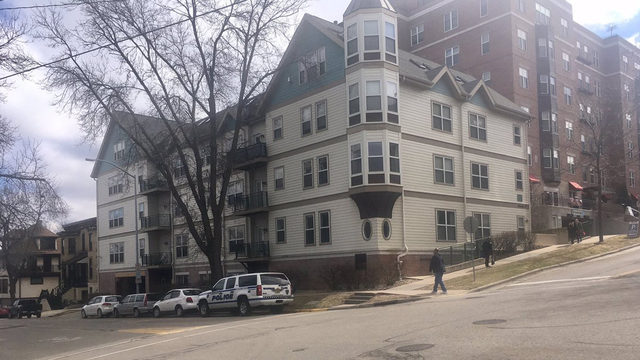