MADISON, Wis. — A study conducted by the National Institutes of Health has found that firefighters have a higher rates of cancer than the general population.

The NIH study tracked nearly 30,000 career firefighters from across the country employed since 1950 and followed through 2009.

Compared with the U.S. population, the study found a small to moderate increase in risk of for several cancers to several sites, including respiratory, digestive and urinary systems.

“A lot of work-related exposure things take years to develop, years to present themselves, and I think that is true for our firefighter population. They are seeing a significant increase in a variety of cancers as a function of their environmental exposure as part of the jobs they are doing,” said Kerri Kliminski, interim associate dean of nursing at Madison College.

The NIH study discovered a twofold increase in malignant mesothelioma mortality and incidence compared to the general population.

Mesothelioma is caused by exposure to asbestos.

“It was never really something we thought about when I first started 32 years ago. It was a badge of honor to come out with all your gear dirty,” said Peter Silva Jr., an instructor in Madison College’s fire academy and a former firefighter in the Air Force and in Kenosha. 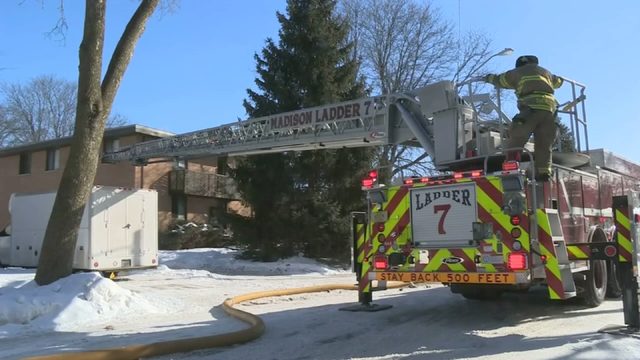 Without the benefit of medical research, firefighters too often were exposed to health risks.

“If you didn’t wear your mask in there you were a strong, aggressive firefighter, and if you went in with your mask on, you were kind of ridiculed at times, kind of being a little less than strong,” said Silva Jr.

Modern homes and businesses are constructed with materials that can release toxins during a fire.

“Unfortunately a lot of additional chemicals are used in the building materials we have today, and that creates increased exposure to things that sometimes we don’t know a lot about, as far as how they impact or change the cells in our body,” said Kliminski.

As research has started to show a link between cancer and exposure to smoke and toxic soot fire departments have made changes to protect firefighters.

Departments are now buying air tanks that carry 45 minutes of oxygen, rather than the standard 30 minutes.

Firefighters are also being instructed to keep their masks on until they are out of the smoke. Once back at the station, firefighters change into a clean set of turnout gear, while the dirty gear is cleaned in industrial washing machines. 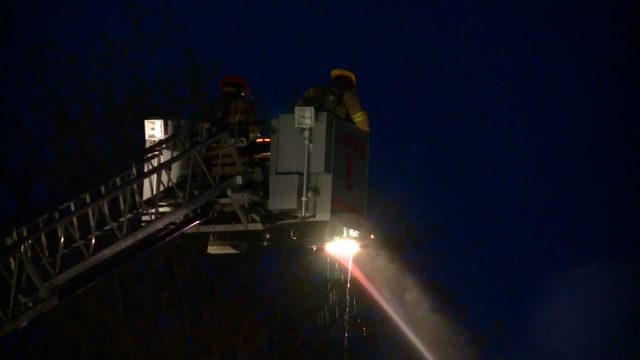