MIDDLETON, Wis. — Four people were arrested Thursday night after a stolen car that was abandoned rolled into a Middleton squad car, police said.

A Middleton police officer observed a car being driven recklessly around 5:50 p.m. at a high rate of speed northbound on Branch Street from University Avenue, according to a release. The car was last seen turning onto Boulder Lane off Branch Street.

As the officer turned on to Boulder Lane, he found the car abandoned, left in neutral and rolling backward down the hill, officials said. The car came to a stop when it struck the officer’s squad car.

The BMW 328 had been stolen from the 6500 block of University Avenue, according to the release. The owner of the BMW had left it running to warm up shortly before the officer saw it being driven recklessly.

The driver of the vehicle, a 14-year-old Fitchburg girl, was found near the area of the crash and was taken into custody, investigators said. She faces a tentative charge of operating a motor vehicle without the owner’s consent.

According to the release, the three other people involved, a 14-year-old Madison boy, 18-year-old Jaleehl M. Smith, of Fitchburg, and 20-year-old Antonio M. Ross Jr., of Fitchburg, were also arrested. They all face tentative charges of party to a crime of operating a motor vehicle without the owner’s consent and obstructing.

No one was injured in the incident, according to the release. 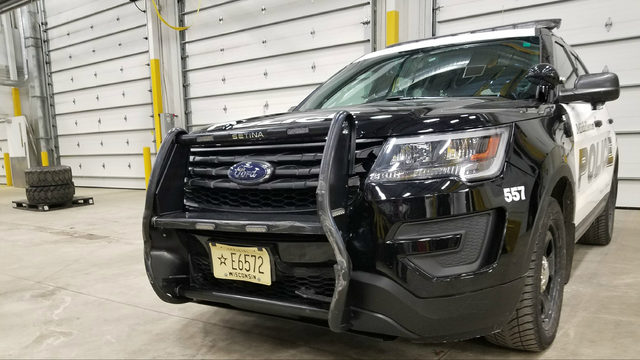 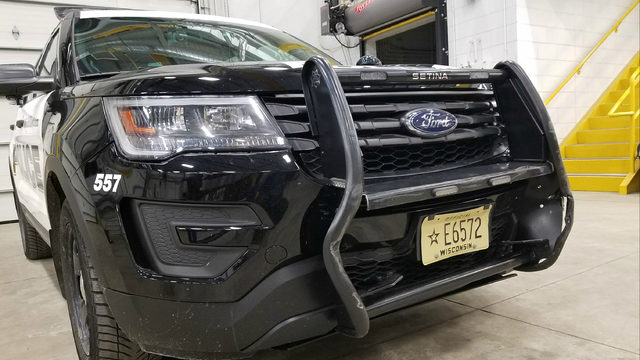