ASHWAUBENON, Wis. — A student dressed as Star Wars character for “Star Wars Day” prompted the evacuation of a Wisconsin high school when a frightened parent saw the costumed figure entering the facility and called 911.

Police in Ashwaubenon near Green Bay say the parent saw the student going through a back door Thursday wearing body armor, a mask and carrying a bag.

An official told WFRV-TV the student was dressed as Darth Vader, but an image in a WLUK-TV report shows someone dressed as a Storm Trooper. Both are from the Star Wars series. The Associated Press reported the costume was of a Storm Trooper.

Police Capt. Jody Crocker told WFRV-TV that Crocker said the parent did the right thing given the suspicious situation, and that any perceived threat — real or otherwise — can’t be taken lightly.

School officials said they will re-emphasize the district’s no-costume policy.

Fans have adopted May 4 as “Star Wars Day” because “May the fourth” is a play on the oft-repeated Star Wars phrase, “May the force be with you.” 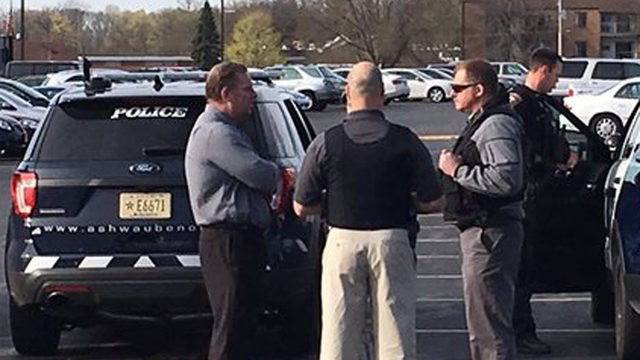 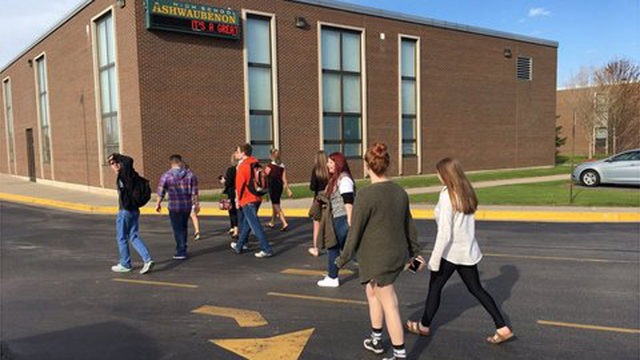