MADISON, Wis. — Wisconsin U.S. Senate candidate Kevin Nicholson says if he lived in Alabama, “I would want Roy Moore out” of the Senate race there.

Nicholson’s comments Tuesday mark a shift from his repeated earlier statements that Moore should only get out of the race if allegations by women that he assaulted them when they were teenagers proved true.

But a steady stream of Republicans in Wisconsin and across the country has been calling for Moore to step aside in the race. That includes Nicholson’s Republican challenger in Wisconsin, state Sen. Leah Vukmir.

Nicholson says “There is absolutely no place in our society for this type of alleged behavior.”

Nicholson, like Moore, is supported in the Senate race by former White House strategist Steve Bannon who is backing Republicans who he believes will support President Donald Trump’s agenda. 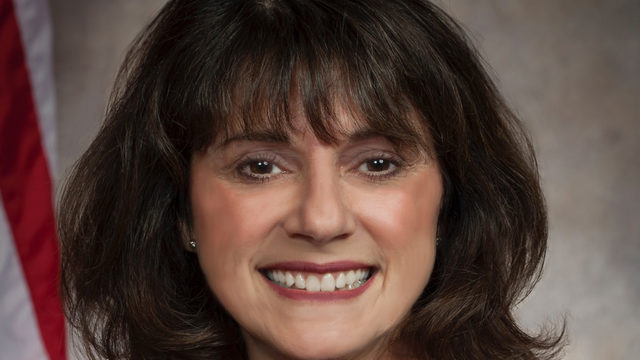