Multiple fire crews responded to battle the barn fire in Rio off of Hagan Road at 1:25 p.m. There was an emphasis on trying to prevent the fire from spreading to other structures in the area.

Fire officials say no people or animals were injured in the fire.

The fire was fully involved, according to Columbia County dispatch, and had extended to grass and hay bales.

The cause of the fire is still unknown at this time.

The daughter of the owner of the farm, Jennifer Sauer, said this is a huge loss since the farm has been in the family for 30 years.

“We just lost my brother due to a massive heart attack, and I thought ‘what else could go wrong,’ and another piece of history has been lost.”

Rio, Arlington, Deforest and Columbus County fire crews were all at the scene as part of a mutual aid agreement. 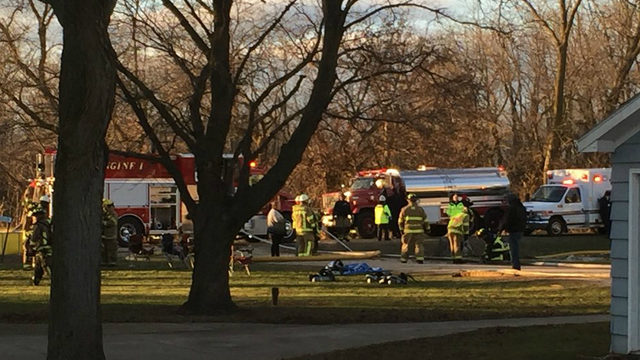 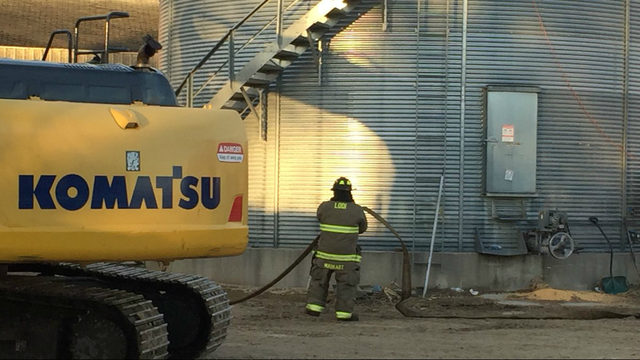