Chief: Bag found was with suspect before killing

MIDDLETON, Wis. — A man who was renting a room from a woman who was found dead in her garage Friday is suspected of killing her, police said.

The Middleton Police Department said in a news release Monday morning that 53-year-old John “Jack” Hamann is tentatively charged with first-degree intentional homicide in the death of 82-year-old Agnes Bram.

Bram was found dead in her garage at her home in the 7100 block of University Avenue Friday afternoon. After an autopsy Saturday, the medical examiner said Bram died from homicidal blunt-force trauma to the head .

Police also asked for the public’s help in finding a brown shoulder bag that Hamann was seen with Friday. Chief Charles Foulk said the bag was turned in within an hour of announcing the search for it Monday morning. Foulk said a woman who brought the bag to police said she found it on Terrace Avenue in Middleton, about five blocks from Bram’s home.

The bag contained personal property belonging to Hamann, and the property was seized and was on its way to the State of Wisconsin Crime Laboratory for examination Monday afternoon, police said.

Police said Hamann had been seen with the bag Friday, but video showed him leaving Middleton at about 6 p.m. without it.

In a statement to News 3 Saturday, Bram’s granddaughter Kelly Etter remembered her grandmother, known affectionately as “Aggie,” as a kind, spirited person. 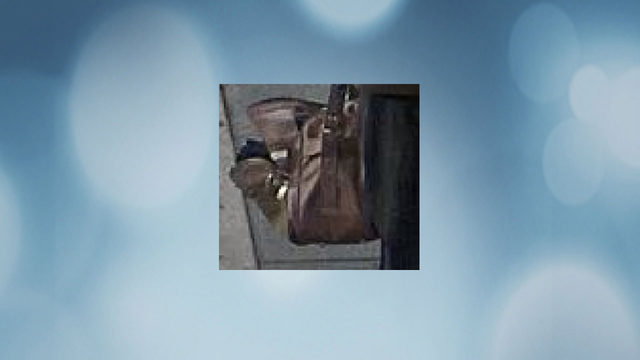 Bram worked nearly three decades at Harbor Athletics Club in Middleton. General manager Todd Passini said he was the one who told about 30 employees what happened.

“I drove by (her house) Friday and I saw the action and the crime tape. I knew that wasn’t going to be a great result,” Passini said. “The first reaction was just a bit of shock.”

Owner of Harbor Athletics, Paul Ernst, said Bram was one of his first hires when he opened the business.

“We spent about two weeks on our hands and knees getting gum out of the carpeting. That was the first thing she did with me,” Ernst said.

He said he’ll always remember her fun-loving personality and willingness to help.

“She worked in the nursery up here, in the kids care. She did other maintenance stuff. She was always very handy and did just about anything we needed her to do,” Ernst said.

Both Ernst and Passini believe employees at Harbor Athletics Club are a large family. They said Bram’s years of hard work will never be forgotten. 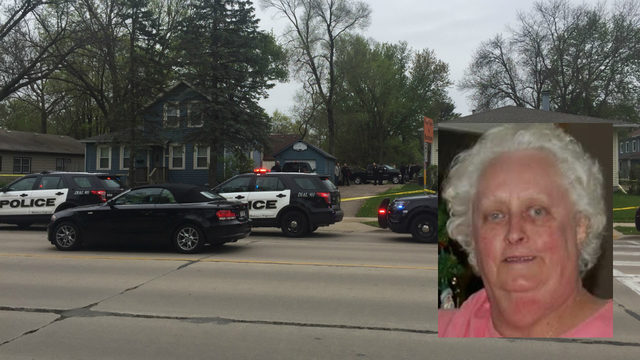 Man killed in crash with sheriff's squad was school lobbyist