Police: Man shot in park before crashing car into pole

MADISON, Wis. — A man who was shot in a Madison park early Tuesday morning crashed his car into a utility pole, according to Madison police.

Officers were called at 1:10 a.m. to the 2400 block of South Park Street on a report of a crash with power lines down. They found a 38-year-old man in the car with gunshot wounds.

The driver was taken to a hospital, where he’s in stable condition with serious gunshot wounds.

The MPD Violent Crimes Unit is leading the investigation.

South Park Street was shut down for about three hours during the investigation. 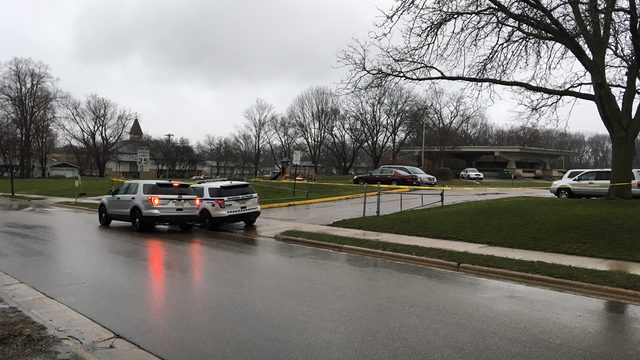