Madison will be thrust into the national sports spotlight as the PGA Tour Champions descends on University Ridge Golf Course for the American Family Insurance Championship. The inaugural event held June 24-26 features a 54-hole format and $2 million purse for the Champions Tour, which is comprised of professional golfers age 50 and older.

Former British Open winners John Daly and Mark Calcavecchia are among players in the 81-golfer field. Festivities begin earlier in the week with two pro-am events.

Projected economic impact for the city is $15 to $20 million, according to estimates provided by the PGA Tour. Tournament director Nate Pokrass says figures are based on revenue brought in from PGA Tour Champions tournaments in Des Moines, Iowa and Birmingham, Alabama, which have markets and populations similar compared to Madison.

Pokrass, who also oversees the Steve Stricker American Family Insurance Foundation, anticipates the championship could raise at least $500,000 in charitable proceeds that will benefit the foundation and the American Family Children’s Hospital.

Stricker, a Madison resident and 12-time PGA Tour winner, will serve as tournament host and participate in two pro-am events. 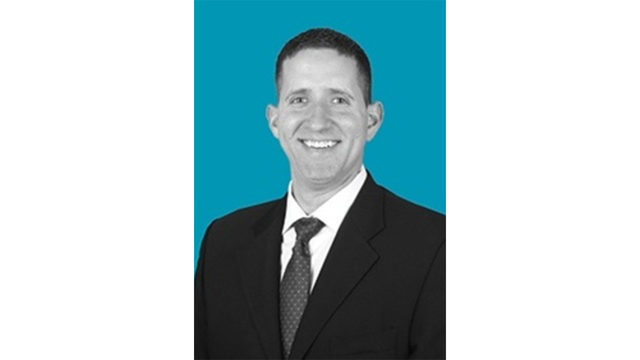 Nate Pokrass has logged some 10- to 12-hour days in his job as tournament director for the American Family Insurance Championship. No stranger to event administration, Pokrass worked various jobs in the athletic department at the University of Illinois and was a senior director of development at UW-Madison.

Q: How many spectators do you anticipate during the three-day event?
A: We go off sampling from other PGA Tour events in similar markets, so 10,000 to 15,000 per day is a common attendance number. On Saturday or Sunday, they can get larger. It can get closer to 20,000, based on who’s in contention [and] the weather.

What have you learned that you didn’t expect in putting this event together?
It comes down to the unknowns of what you can’t control, and a big part of that is weather. Whether the weather is perfect, whether it’s hot and super sunny and super warm or whether it could become rainy–and how that impacts the grounds. I think it’s having multiple contingency plans in place, assuming if it’s not sunny and 70 for seven straight days.

The PGA Tour brings weather personnel on site, so we’ll have a weather director with us who will partner with the local experts. We plan ahead as best we can, so if weather happens, hopefully, it’s not a shock to our team. And we’re able to make adjustments and plans in advance to notify fans, players and volunteers to let them know of pending changes and how we’ll adjust and accommodate everybody.

And there’s a wait list for volunteers?
Volunteers are the backbone of these events. Without volunteer support, it would be next to impossible to put these tournaments on. The PGA Tour recommended we would need anywhere from 800 to 1,000 volunteers to run an efficient golf tournament. [Our website] went live on October 1 [2015] with volunteer registration and we had over 1,100 sign up in six weeks.

We have created a waiting list, and as schedules get put out, we go to that list to fill some gaps. Those 1,100 volunteers cover 15 different states … It’s not just a one-year tournament. We’re building for future success, and those volunteers are a key part.

Gov. Evers to share successes, hopes for the year at State of the State address