MILTON, Wis. — The Rock County Medical Examiner’s Department has identified the man killed during a crash involving a parked dump truck in Milton.

Derek Lee Garber, 20, of Milton, was a passenger in the Chevrolet Cobalt that hit the parked dump truck, officials said.

The crash happened around 3 a.m. Sunday, on East High Street, near the intersection with McEwan Lane.

Police said the driver, Joseph R. Overbeek, 20, of Delavan, rear-ended the dump truck while going west on East High Street. The truck had been parked legally on the street’s north side at the curb.

Police do not believe speed played a role in the crash, according to a release from the Milton Police Department. Officers said neither Overbeek nor Garber were wearing their seatbelts. 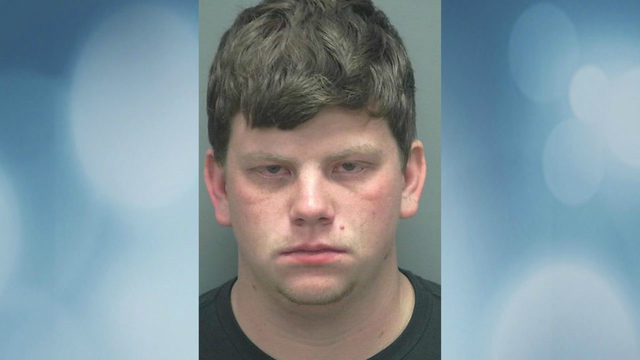 He was arrested on charges of homicide by intoxicated use of a motor vehicle, operating after suspension causing death and other traffic charges. He was taken to the Rock County Jail after being treated for his injuries.

East High Street was also closed for about four hours for an investigation.