DELAVAN, Wis. — An online fundraiser has been started to support the care of two malnourished dogs found abandoned at a Walmart in Delavan.

Money raised through a GoFundMe page will support the Lakeland Animal Shelter as its staff cares for Dexter and Blackberry.

The dogs are being treated for pancreatitis, low blood sugar and liver issues, and are working on gaining weight. Lakeland staff said the dogs will need extensive dental surgeries in the future.

Delavan police said the dogs were found shaking in the cold last week outside the Walmart on East Geneva Street. 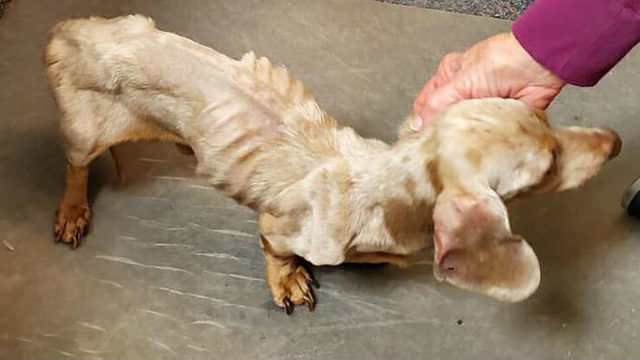 “We would like to thank everyone that has been calling or messaging to ask how the two are doing. It fills our hearts to see so many caring people thinking about these two when an owner failed them so miserably,” the shelter’s staff said in a social media post.

Police said a Facebook tip led them to the dogs’ owner, Jeffrey Freund, of Elkhorn. Freund admitted to leaving the dogs in the parking lot, according to a release by the Delevan Police Department.

Freund has been cited for this incident. He also faces several charges in this incident, including mistreatment of animals and intentionally abandoning animals, the release said.

He has a bail hearing scheduled for Wednesday afternoon. 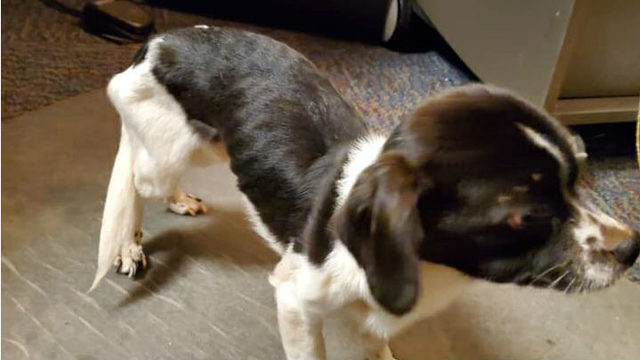