TOWN OF MADISON, Wis. — Firefighters put out a house fire at 380 Munn Road in the Town of Madison Tuesday afternoon, despite challenging high winds, officials said.

A woman was home when the fire started just after 2 p.m., but was able to leave the house, Town of Madison Fire Department Chief David Bloom said.

Bloom said no one was hurt in the fire, but said a pet iguana is believed to be inside. High winds made it harder to for firefighters to extinguish the fire, he said. The house suffered extensive damage.

The American Red Cross was at the scene assisting the displaced homeowner. Fire officials are investigating the cause of the blaze, Bloom said.

Smoke still coming from Town of Madison house fire. No word on if anyone was inside. #news3 pic.twitter.com/G4q9nraNsS 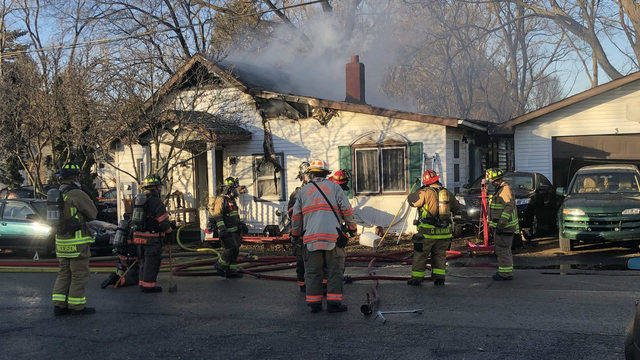 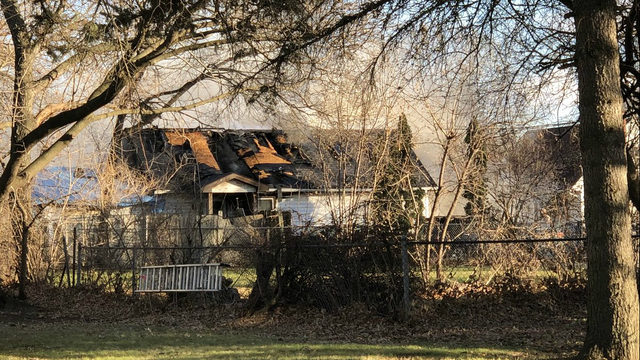