MADISON, Wis. — Madison police and the Fire Department are investigating a fire at an office building on the city’s north side that they said was arson.

Crews were called to the 2800 block of International Lane Sunday just after 6 a.m. and flames could be seen coming from the facility.

Madison Fire Department crews were able to put out the flames, and no injuries were reported.

Officers and arson investigators have not determined the cause of the fire, but police confirmed a Molotov cocktail, which did not ignite, was thrown at the office during the incident. A separate fire was also started.

Police confirmed that the office of Wisconsin Family Action was damaged in the incident. The group is a PAC that lobbies against abortion rights and gay marriage.

Speaking to News 3 Now, WFA President Julaine Appling said that someone had thrown Molotov cocktails into her office and had burned books. Appling said she did not know the person who would have lit the fire, but said the suspect “left their signature” with graffiti.

“We get veiled and not so veiled threats from time to time,” Appling said. “We’ve never had anything that materialized like this.”

Appling said that she respects people’s right to disagree with her and her organization, but that this incident is taking things too far.

“We can all disagree,” she said. “People disagree with me all the time. I don’t go threaten them.”

Appling said most WFA staff members would be working remotely Monday, though she will need to return to help deal with the insurance company.

The WFA will consider making security-related adjustments going forward, Appling said, but she did not know what those adjustments would be. Right now, the building has now security cameras. She said she was not told to stay away from the office, but felt uncomfortable putting staff members in a tough situation.

“I’m not going to ask my team to be here,” she said. “I don’t think it’s a terribly secure environment right now.”

Madison Fire Department officials said in a statement that investigators believe the fire was intentionally set and that the incident was being investigated as arson.

On Sunday, the Madison Police Department issued a statement regarding their investigation.

The Madison Police Department understands members of our community are feeling deep emotions due to the recent news involving the United States Supreme Court.

Early Sunday morning, our team began investigating a suspicious fire inside an office building on the city’s north side.

It appears a specific non-profit that supports anti-abortion measures was targeted.

Our department has and continues to support people being able to speak freely and openly about their beliefs.

But we feel that any acts of violence, including the destruction of property, do not aid in any cause.

We have made our federal partners aware of this incident and are working with them and the Madison Fire Department as we investigate this arson.

We will provide an update on this case Monday at 2 p.m. Specific details regarding the logistics of this update will be sent at a later time.

We condemn violence and hatred in all forms, including the actions at Wisconsin Family Action in Madison last night. We reject violence against any person for disagreeing with another’s view.

Violence is not the way forward. Hurting others is never the answer. 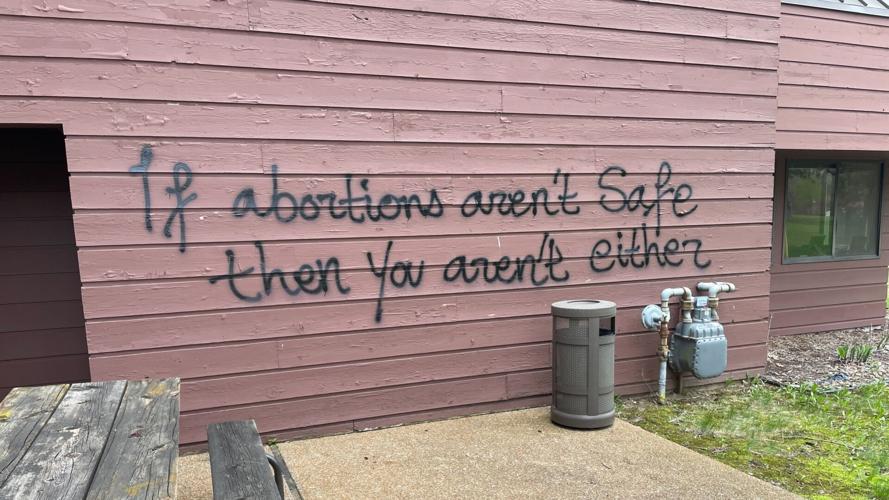 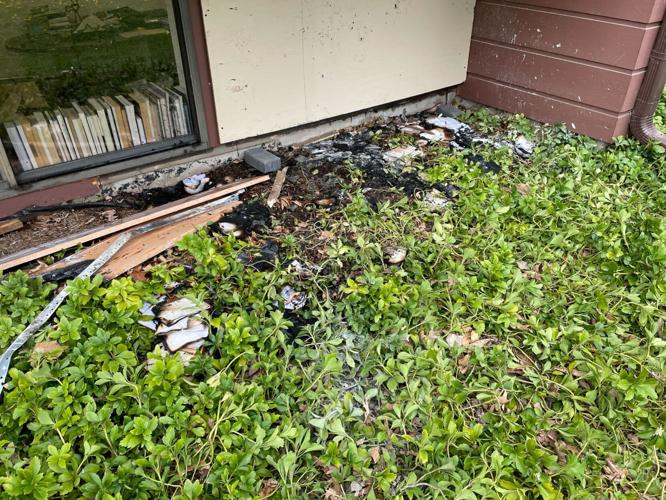 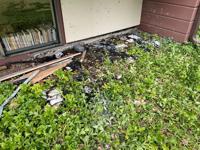 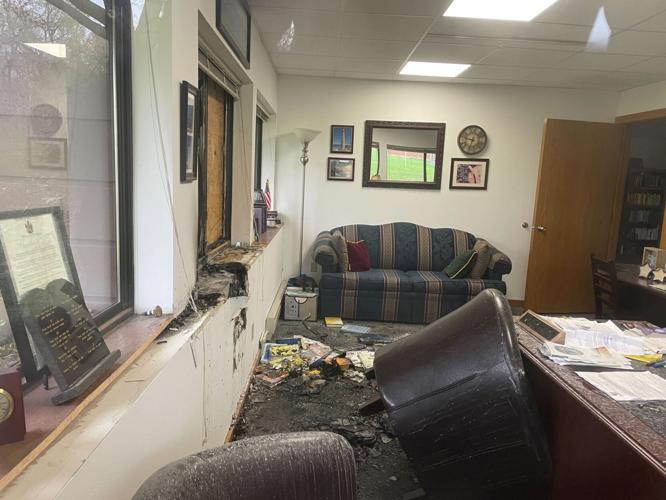 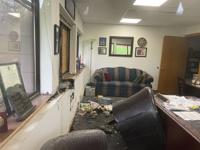