TOWN OF SPRING GROVE, Wis. — The mother of a woman killed in a hit-and-run is reacting to the news that the man behind her daughter’s death is involved in a new fatal crash.

Green County authorities said Nathan Leopold was impaired when he fell asleep at the wheel near the Town of Spring Grove Friday. He crossed into oncoming traffic and killed a 70-year-old Juda resident.

Leopold had served five years in prison for the vehicular homicide in 2002 . He was convicted of killing Aimee Kubler who was 28 when she was struck by Leopold and left for dead. Kubler’s mother, Bonnie Stamm, said she became ill when she heard about the new crash. 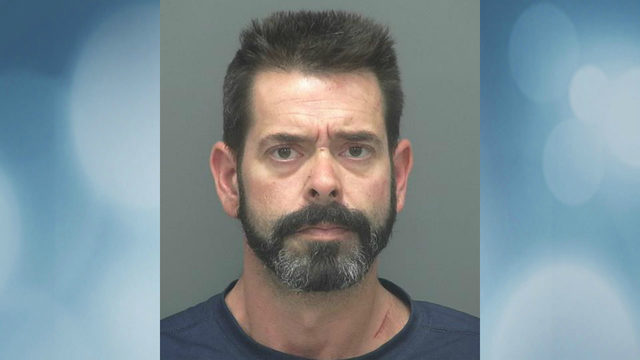 “I got sick to my stomach sick enough to throw up,” Bonnie Stamm said. “You think after somebody has been convicted of this and goes to prison that would be enough incentive to not be driving impaired.”

Stamm’s emotions are compounded by the fact that since her daughter’s death, she has dedicated her life to reducing impaired driving with Keys, an anti-impaired driving campaign in which she and others travel to schools sharing their story.

“This is just a commitment to do something to not harm other people and yourself,” Stamm said.

Stamm wishes she could’ve gotten through to Leopold, but believes stricter legislation is the real key.

“I think the laws are the only thing that’s going to stop some people,” she said.

Leopold is currently in Rock County getting medical treatment but authorities in Green County will be handling the case.