MADISON, Wis. — The Milton man who was shot by his friend in what police called self-defense has died, according to a report.

Zachary Barrett, 30, died Nov. 6 — 11 days after he was shot — at University Hospital in Madison, according to the Milton Courier and Janesville Gazette newspapers.

Milton police said Barrett was shot in his driveway by his friend Oct. 25. Barrett had been arguing with his wife when the incident escalated, and his wife reportedly called police while Barrett armed himself and put on ballistic gear. Jason P. Kraayvanger, 21, who was also living in the Elm Street home, reportedly tried to talk Barrett down, but shot Barrett with his own gun after Barrett pointed a rifle at Kraayvanger.

Milton police Chief Scott Marquardt had said that when police arrived, Kraayvanger was trying to render first aid to Barrett and told officers, “He gave me no choice. I had to do it.”

Barrett’s wife told News 3 she disputes the police and district attorney’s account of the shooting , saying there was a fight, but her husband didn’t threaten to kill her. 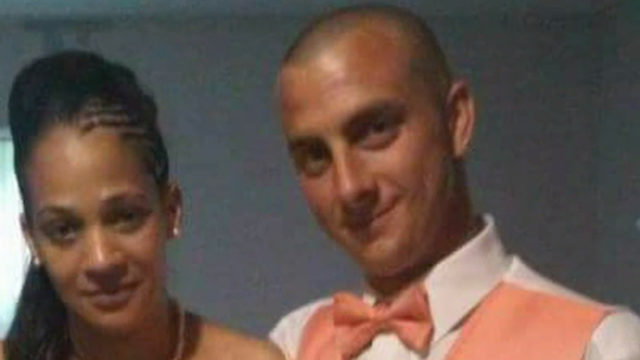