Man charged with shooting woman, mutilating her corpse in fire

PRINCETON, Wis. — A 29-year-old man was charged Tuesday with homicide in connection with a fire and death investigation in Green Lake County.

Antonio R. Contreras was charged with first-degree intentional homicide with use of a dangerous weapon and arson in connection with the death of 55-year-old Grace Reiter-Rudolph. According to police, the two lived in the home where Reiter-Rudolph’s burned body was found on March 13, and Contreras reportedly admitted to taking drugs and shooting Reiter-Rudolph before setting the home on fire.

The two were a couple, the Associated Press reported. 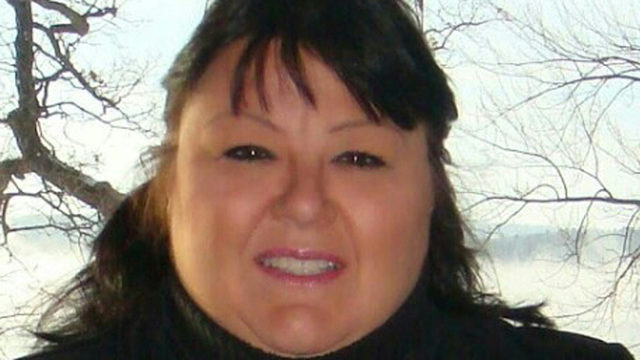 Firefighters responded in the early morning hours to a report of a fire on March 13 at 103 S. Farmer St. in Princeton. Reiter-Rudolph’s body was found inside the home. An autopsy found that she had been shot at least three times in the head, and that she was likely not breathing during the fire.

According to the criminal complaint, Contreras’ green Dodge Dakota pickup truck and a .22-caliber rifle were found in St. Johns County, Florida, two days after the fire. Contreras was found a short time later walking on a nearby beach and taken into custody.

Contreras reportedly told authorities he smoked methamphetamine and drank several beers in a wooded area of Princeton before returning home and arguing with Reiter-Rudolph. According to the complaint, Contreras said the fight was verbal and physical, and Reiter-Rudolph locked herself in her bedroom.

Contreras broke through the door and shot her with the .22 rifle, the complaint said. He spread an ignitable liquid on bloody items in the bedroom and on Reiter-Rudolph’s body and used a lighter to start the fire to destroy evidence.

Police said Contreras is also charged with mutilating a corpse to conceal a crime, which is also a felony.

Officials said that at the time of the shooting, Contreras was on probation for a 2010 felony conviction for a burglary in Marquette County, and he was also charged with being a felon in possession of a firearm.