MADISON, Wis. — The man accused of killing his wife and orchestrating the explosion of their home with her body inside is heading to trial.

Steven D. Pirus is s accused of fatally shooting his 50-year-old wife, Lee Anne Pirus . He admitted to killing her weeks, if not months, before the home explosion at 7806 Stratton Way on Sept. 13, according to authorities. 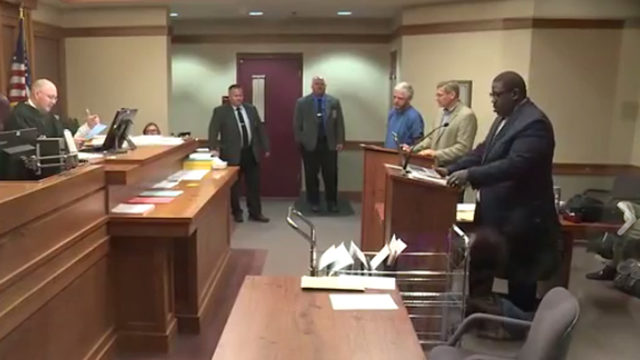 Pirus waived his preliminary hearing in court Wednesday, which means he is headed to trial.

Pirus is charged with first-degree intentional homicide, arson, first-degree reckless endangerment and multiple accounts of animal mistreatment for the deaths of four pets in the explosion and injuries to one. 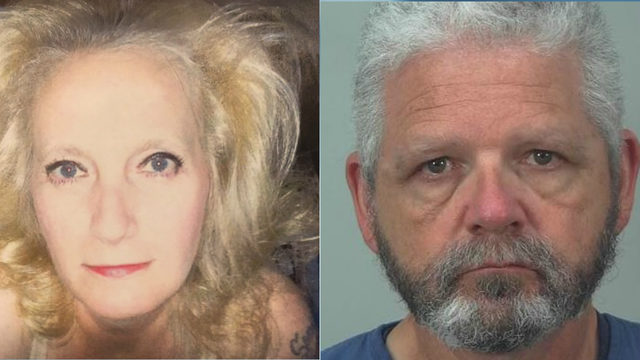 A search warrant of Steven D. Pirus’ phone and tablet revealed that Pirus and a Russian woman had exchanged messages that indicated she would come to the United States, where they planned to get married, the search warrant said. 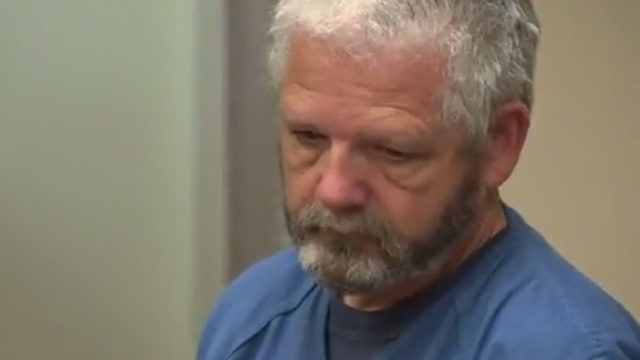