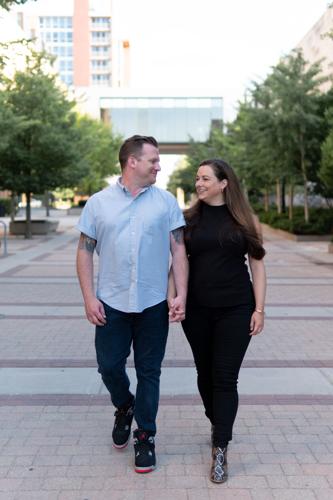 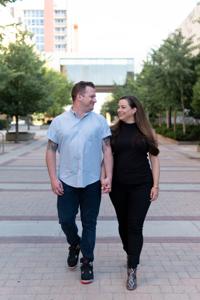 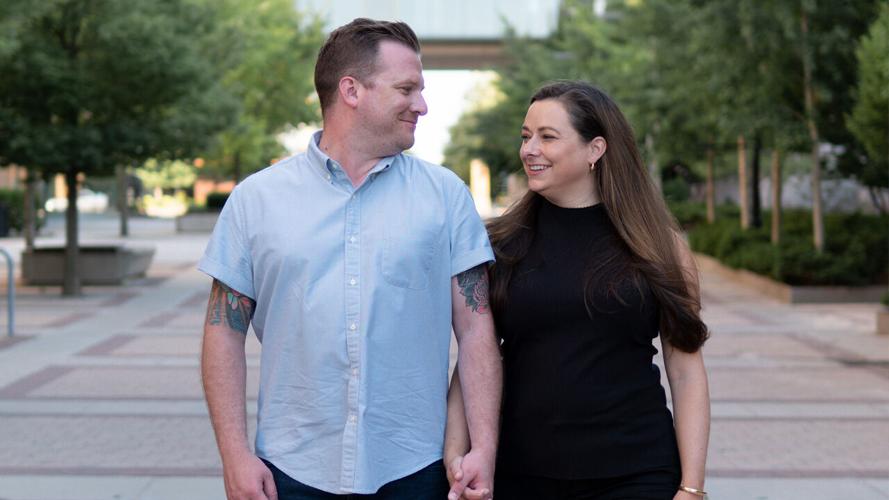 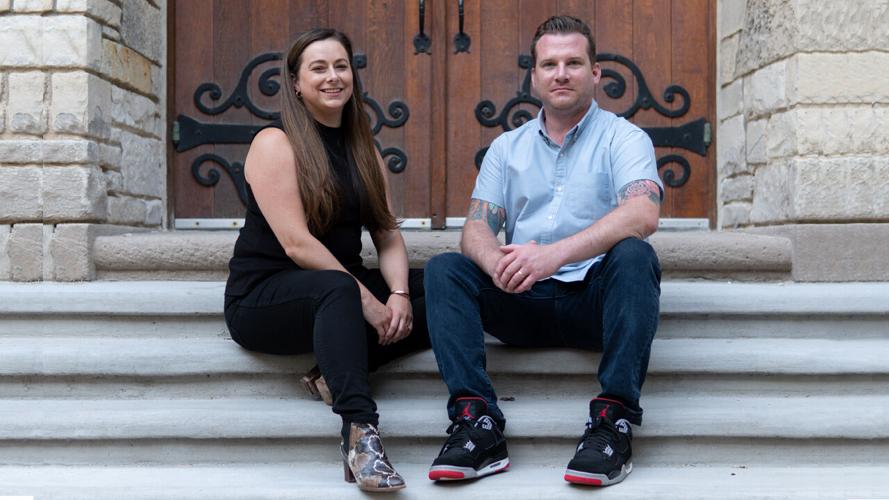 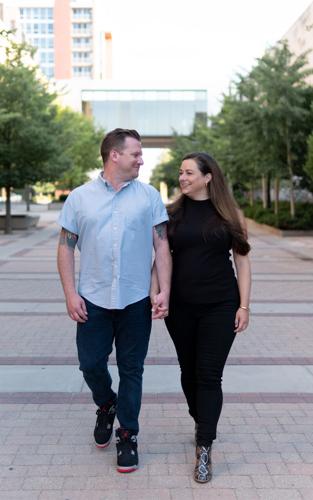 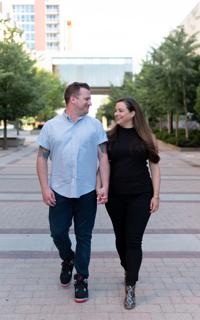 For Brita Olsen and Fred Ludwig, 2020 has tested a line often quoted in traditional wedding vows — “I promise to be true to you in good times and in bad.”

Married since July 2018, Olsen and Ludwig are no strangers to the highs and lows associated with life in the political arena, where they’ve both forged careers for more than 12 years.

Olsen, 34, worked as a deputy regional director for then-presidential candidate Mike Bloomberg in New York City at the onset of the COVID-19 coronavirus pandemic. She returned to Madison on March 21 before New York City was determined a hot spot for the disease.

“It was scary and people were acting weird,” says Olsen, who was Bloomberg’s political director in Wisconsin before the temporary move to the East Coast.

Ludwig, 35, has a role in the upper echelon of Wisconsin state government as chief of staff for Lt. Gov. Mandela Barnes. Ludwig, who grew up in McFarland, oversees a staff of five people.

Olsen’s first job following graduation in 2008 from the University of Wisconsin–Madison was team leader for Advancing Wisconsin, an independent expenditure campaign that went to Dane County and surrounding communities to talk about the 2008 presidential election and to get people to vote. The young manager hired and led a group of more than 20 people. The Manitowoc native has worked as a state legislative aide, oversaw a gubernatorial campaign and held senior staff positions on campaigns and at the Democratic Party of Wisconsin.

Living amidst uncertainty hasn’t dissuaded Olsen in the least with her pursuits. Currently, she’s working as deputy state director for the political action committee For Our Future in Wisconsin.

“You’ve got to be a little scrappy,” she says. “I’ve been through a lot of campaigns through the years that haven’t won and I’ve always found a way to be proud of the work that I’ve done.

“Part of working in politics is you invest 110% of your time and energy into working on a campaign to elect someone who you think is the best person for the job.”

A typical work day for Olsen at Bloomberg’s campaign headquarters was advising state directors about staff needs for events, advising co-workers on media initiatives, reviewing budgets, and a steady stream of meetings and telephone calls.

Ludwig, a former student body president at UW–La Crosse, had vivid memories of touring the Wisconsin State Capitol as a fourth-grade student. Those memories came flooding back when he walked back in with a job in 2009. He spent six years working different roles with Sandy Pasch, a state representative who served as an assistant minority leader in the Assembly.

Barnes brought Ludwig on board to his state representative team from 2014 to 2016, and Barnes made him chief of staff in January 2019.

“Here we are now, a little more than a decade later, and I’m now chief of staff to the lieutenant governor, still having that awestruck feeling coming to work everyday,” Ludwig says.

The tasks vary widely in a given day for Ludwig. Even after he leaves the office, he continues fielding calls and answering emails. “I kind of look at our office operations in buckets of policy, communications and outreach, and having staff that help oversee certain aspects of each of those,” he says.

Ludwig and Olsen met when they directed the Assembly Democratic Campaign Committee in 2012. The organization assisted candidates and their staffs who were running for state assembly. They became an official couple the following year.

Olsen won’t rule out the possibility of running for office at some point, but she’s proud of her accomplishments.

“I was somebody who didn’t always raise my hand in class growing up and let other people lead the conversation,” she says. “I think now I’m at a place in my life, through my career, where I’m the one who is leading the discussion.”

Ludwig says he’s eager to plan a honeymoon at some point. The couple were so busy with their respective jobs in 2018 that the only thing they did was spend two days in the Wisconsin Dells relaxing at a day spa and eating at supper clubs.

He’s firm in his belief that the couple will support each other, no matter what the future holds.

“As far as running for office or being first husband, I see first husband by far being the most likely scenario,” Ludwig says.