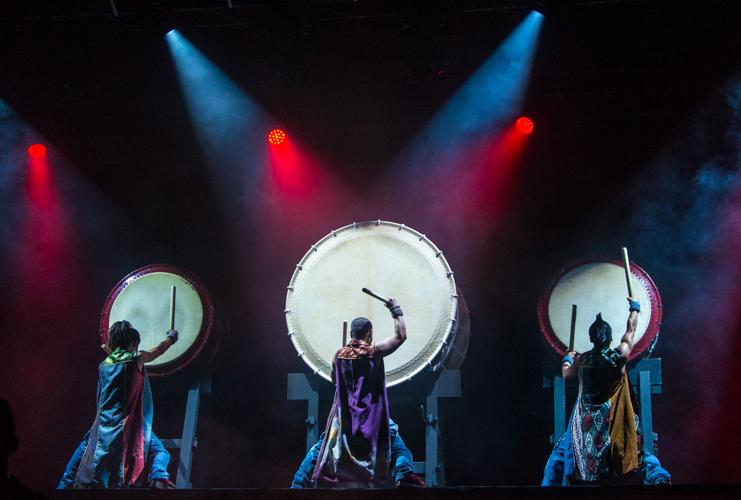 Yamato, the drummers of Japan, will raise the roof of Shannon Hall. (Photo courtesy of Wikimedia Commons) 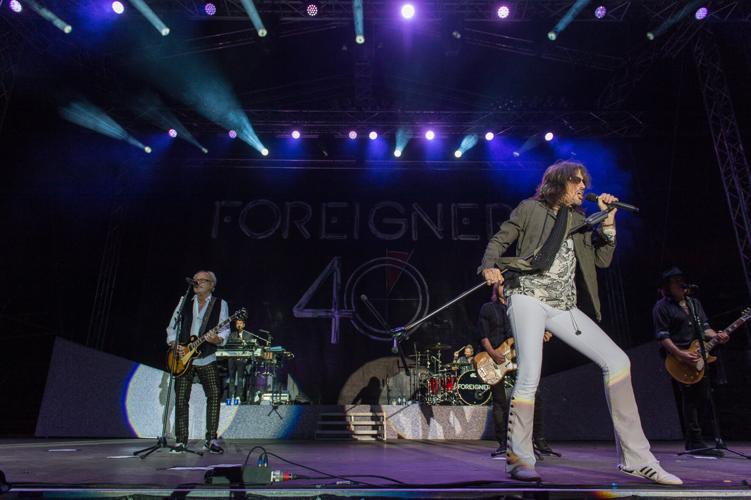 Efforts to stem the spread of Covid-19, the coronavirus, have resulted in the cancellation of several Madison events previously scheduled to take place this weekend. For instance, the annual paddlesports expo Canoecopia at the Alliant Energy Center was called off as was the March 14 Madison Roller Derby bouts at the adjacent Veterans Memorial Coliseum.

At noon on Friday, FPC Live announced the postponement of all March events at The Sylvee, The Orpheum Theater, Majestic Theater and High Noon Saloon through March 31. That would include the concert by the classic rock band Foreigner that was set for Sunday night at The Sylvee.

Other venues, such as the Overture Center for the Arts, posted statements earlier in the week stating that events there will go on as planned. By late Friday afternoon, however, Overture did cancel the Children’s Theater of Madison production of “Peter Pan,” which was supposed to open Saturday and end March 22. (Overture also nixed the entire March 19-April 5 run of the Forward Theater Co. play “The Amateurs”; the March 27 Wisconsin Chamber Orchestra concert with harpist Yolanda Kondonassis; the April 3 Madhatters spring concert; and the April 17-19 Madison Opera production of “Orpheus in the Underworld.”)

A run-down of what other venues are doing can be found here, but the decisions of event organizers could change and each venue should be contacted for up-to-date information.

The following events appeared, as of Friday morning, set to take place as scheduled.

“When the Music Stops: The Anita O’Day Story,” Cafe Coda

The new musical “When the Music Stops: The Anita O’Day Story” celebrates the late jazz singer’s decades-long career fronting big bands and performing as an unapologetic solo artist, starting in the 1930s. At Cafe CODA, Madison’s Sarah Streich will sing O’Day’s songs — including “Beautiful Love” and “Whisper Not” — with the backing of a jazz trio.

The Bel Airs, Knuckle Down Saloon

For 30 years the trio The Bel Airs have brought a lively mix of 1950s-era blues, soul, country, and rock and roll to the stage. Catch them Friday at the Knuckle Down Saloon.

British-American classic rock band Foreigner bring their hits to The Sylvee. Sing along to “I Want to Know What Love Is” and “Juke Box Hero.” Foreigner, founded more than 40 years ago, is still going strong.

The Children’s Theater of Madison brings the cherished fairy tale “Peter Pan” to the Capitol Theater at the Overture Center. Backed by a live orchestra, the Tony Award-winning musical is a must see for the whole family.

Tom Pease’s whimsical songs and stories have been a staple of Overture’s Kids in the Rotunda program. His eccentric and improvisational humor will keep your little ones in stitches.

The Sklar Brothers, Comedy on State

The dynamic twins of comedy, The Sklar Brothers, hit Comedy on State for a weekend of shows. Their two hit podcasts, “The View From the Cheap Streets” and “Dumb People Town” have featured guests from Bob Costas to Bill Burr. Don’t miss out.

Henry Michaels is an editorial intern and Joel Patenaude is associate editor at Madison Magazine.