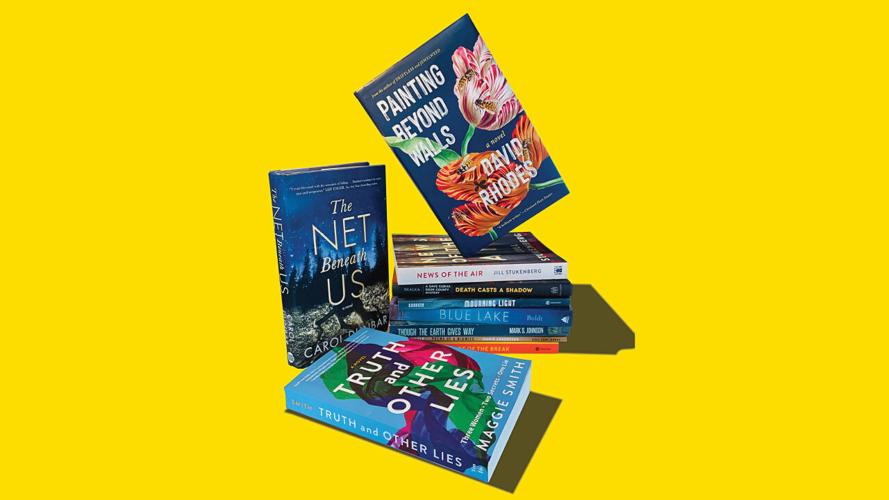 A stack of local books is set against a yellow background. 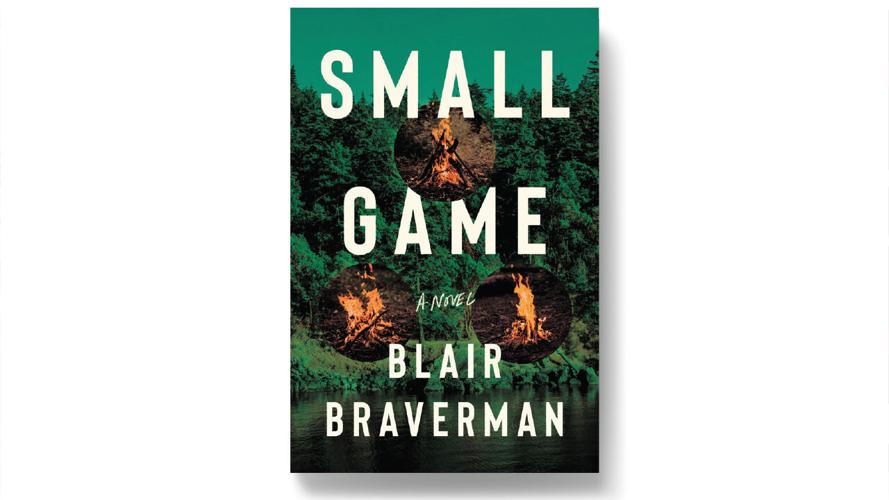 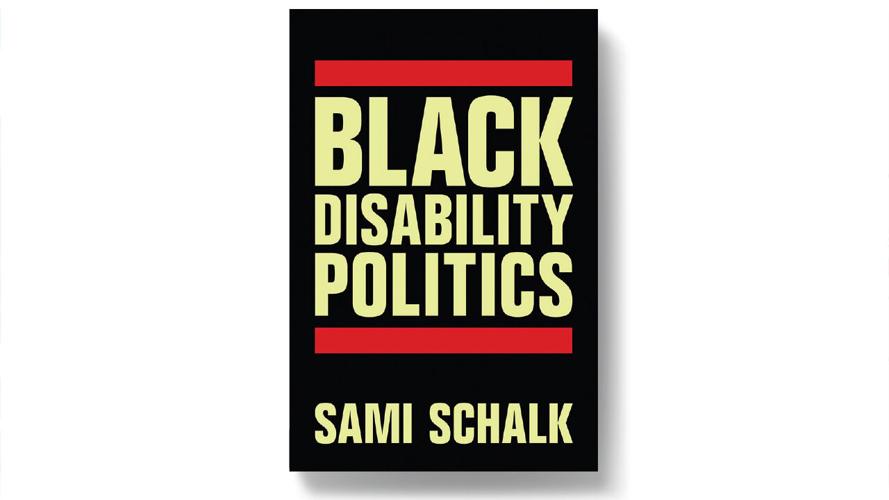 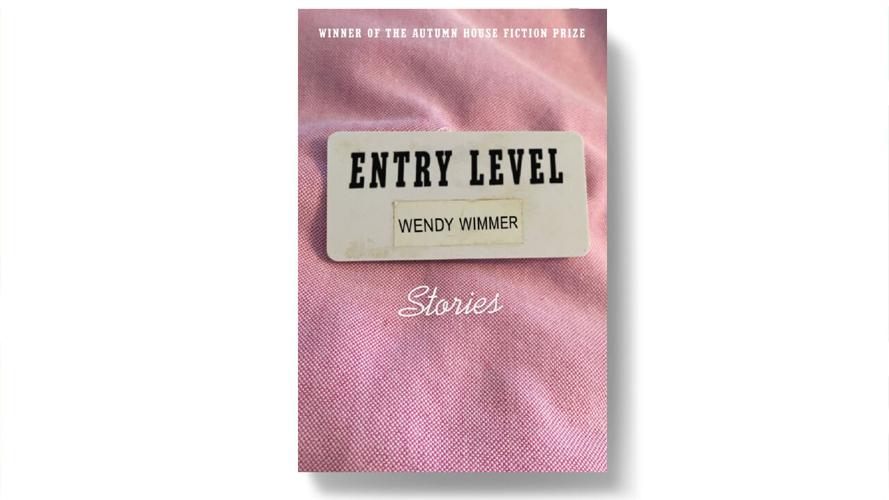 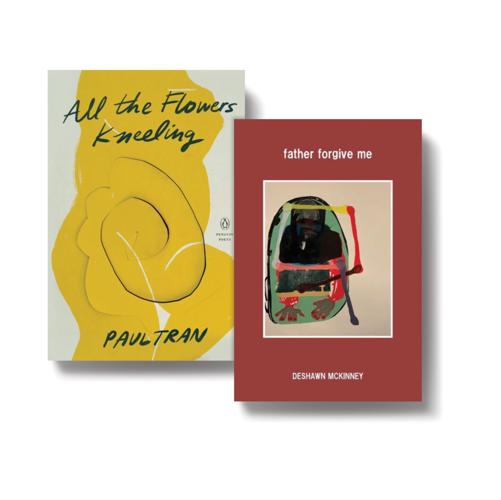 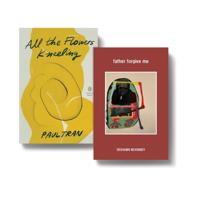 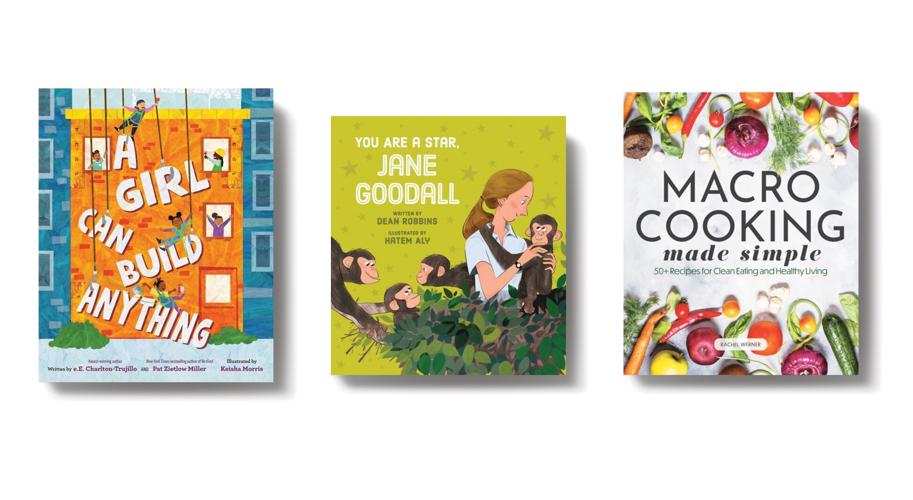 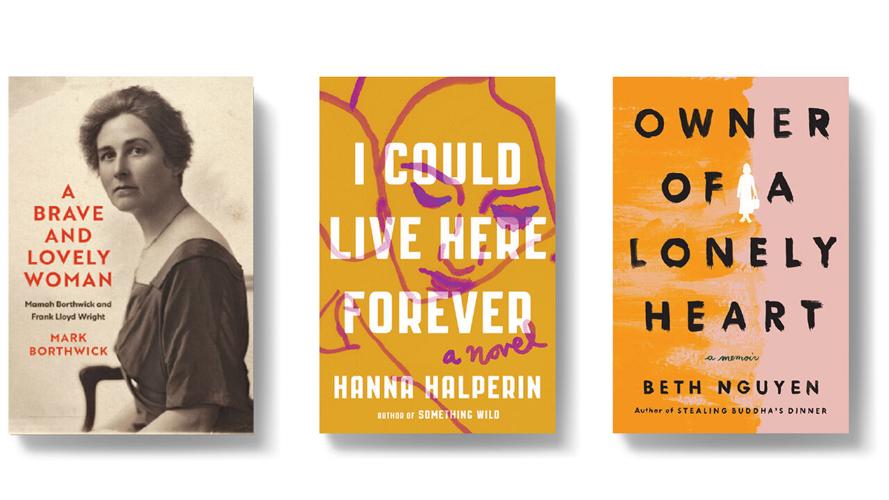 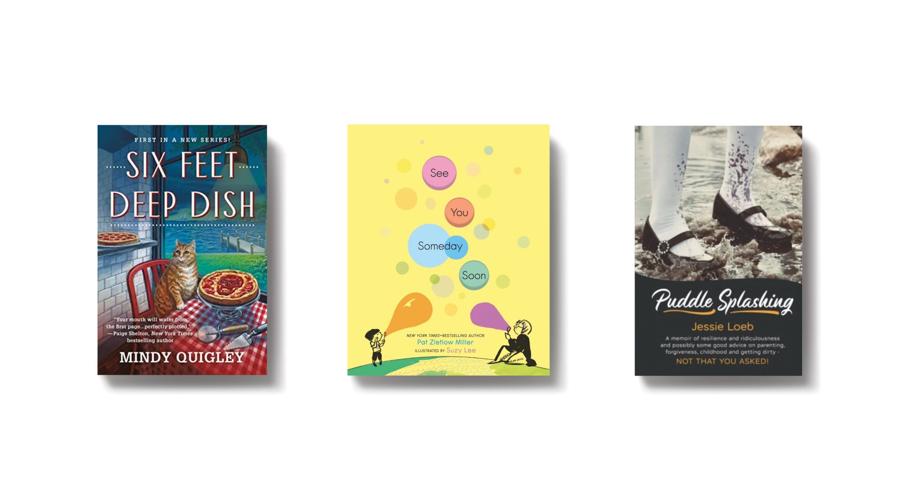 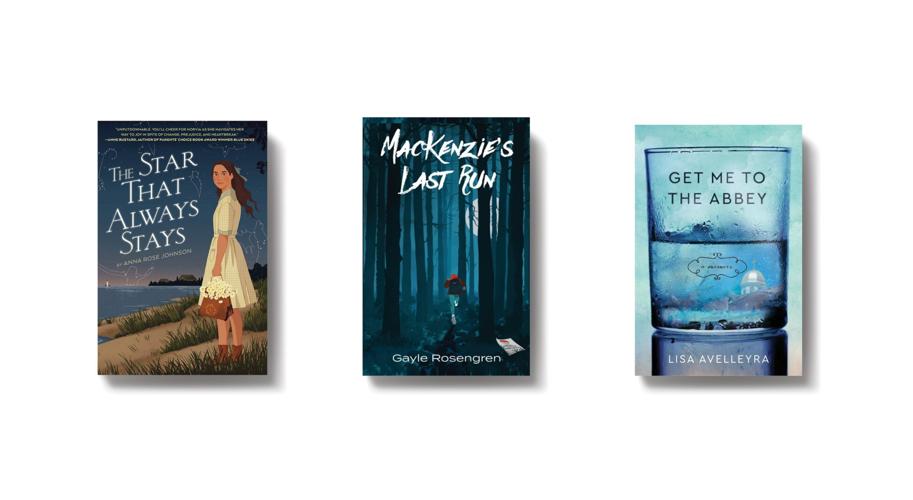 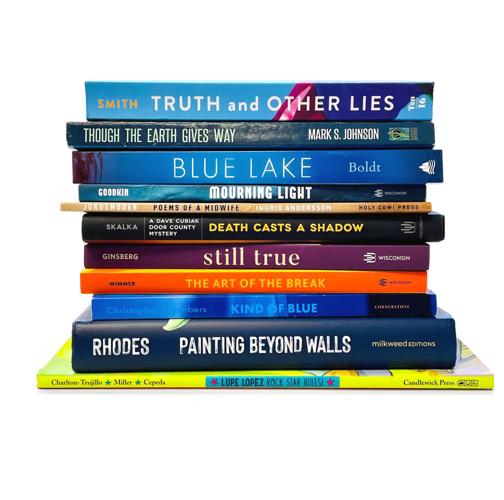 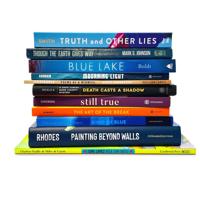 Kick off the new year with these recent and forthcoming Wisconsin-connected reads.

“All This Could Be Different” by Sarah Thankam Mathews, a dazzling debut novel and 2022 National Book Award finalist

“When I’m Gone, Look for Me in the East” by UW–Madison professor Quan Barry, in which estranged twin brothers in Mongolia set out on a spiritual journey

“The Net Beneath Us” by Carol Dunbar, about an off-grid family dealing with disaster and grief

“A Death in Door County” by Annelise Ryan, about a bookstore owner investigating a potentially homicidal lake creature

“Black Disability Politics” by Sami Schalk. UW–Madison gender and women’s studies associate professor Sami Schalk is back with her second book, a richly researched and forward-looking academic text that nonscholars can learn from, too. Schalk argues that disability historically is and should be a political issue deeply tied to — not separated from — race and racism. Duke University Press, $24.95

“Ripple Effects: How We’re Loving Our Lakes to Death” by Ted J. Rulseh, an examination of the increasing challenges swirling around our Great Lakes and waterways — and what we can do to protect them

“In Defense of Sovereignty: Protecting the Oneida Nation’s Inherent Right to Self-Determination” by Rebecca M. Webster on the legal, historical and political conflict between the Oneida Nation and local officials in a small Wisconsin town

“Tailspin” by John Armbruster, which relays WWII tail gunner — and Armbruster’s friend — Gene Moran’s account of getting shot down over Nazi Germany and enduring 18 months as a prisoner of war

“Entry Level” by Wendy Wimmer | An eclectic cast is dealing with various levels of dismal underemployment in this vivid short story collection, which won the 2021 Autumn House Fiction Prize. The opening story gives an effective glimpse of Wimmer’s punchy, sardonic, sometimes fantastical voice as a woman with cancer works at a roller rink where each lap rolls back time. Autumn House Press, $17.95

“Finding the Bones” by Nikki Kallio, a paranormal, science fiction and gothic collection featuring eight stories and a novella, due in February

“Sometimes Creek” by Steve Fox, a collection of moody Midwest stories “with a dash of speculative sauce” from a prize-winning Wisconsin short story writer

“All the Flowers Kneeling” by Paul Tran, the debut poetry collection from the UW–Madison assistant professor of English and Asian American studies who placed in the top two at the National Poetry Slam

“father forgive me” by Deshawn McKinney, called an “acerbic hip hop hymnal” debut collection from a Milwaukee native that examines family and identity

“Fort Unicorn & the Duchess of Knothing” by Andrea Nelson, a devastating, riveting read about a mother’s doomed fight for her daughter’s life

“More” by Michael Massey, a memoir from the globally recognized, award-winning musician about his rock ‘n’ roll adventures and the downward spiral that led to nearly 30 years in recovery from alcoholism

“Amy: A Biography of Amy Gannon” by Susanna Daniel, who interviewed dozens of the late entrepreneur’s friends and family members to tell Gannon’s story directly to her surviving son

“A Pot to P*ss In” by Sagashus T. Levingston, the first memoir from the author of “Infamous Mothers” and “Covet: The ‘Disrespectful’ Health and Wellness Journal”

COMING SOON: For Kids and Cooks

These prolific local children’s authors are releasing new books this spring. Watch for “

You Are a Star, Jane Goodall

” by Dean Robbins, with illustrations by Hatem Aly, and “

A Girl Can Build Anything

” by Pat Zietlow Miller and e.E. Charlton-Trujillo, with illustrations by Keisha Morris.

A biography of a woman who was best known as the Wright mistress who was murdered at Taliesin — but she was so much more, including a scholar, translator, mother, world traveler, social pariah and feminist. University of Wisconsin Press, $34.95, coming in March

“I Could Live Here Forever” by Hanna Halperin

“Owner of a Lonely Heart” by Beth Nguyen

Prizewinning novelist and UW–Madison creative writing professor Beth Nguyen was a baby when her family fled Saigon for America, leaving her mother behind. She is 19 when they are reunited in this powerful, layered memoir. Simon & Schuster, $27, coming in July

If you’re looking for …

A sweet tale about the connection between a grandmother and child? Try “See You Someday Soon” by Pat Zietlow Miller

A novel for kids by a member of the Sault Ste. Marie Tribe of Chippewa Indians? Try “The Star That Always Stays” by Anna Rose Johnson

Memoirs by women about alcoholism? Try “Dreaming in Spanish: A Memoir” by Sara Alvarado(coming soon) and “Get Me to The Abbey” by Lisa Avelleyra

9 MORE DON’T-MISS BOOKS: “Ink: A Novel” by Angela Woodward, a fictional account of transcribing witness recordings from Abu Ghraib | “Journeys 3” by Tim Fox, the latest in his Ice Age Adventure series for kids | “Dandelion” by Alex Bledsoe, a Southern horror novel set in a big-box store | “The Grief of Stones” by Katherine Addison, a prolific fantasy and horror author | “The Widowmaker” by Hannah Morrissey, her second thriller | “Slaying the Dragon: A Secret History of Dungeons & Dragons” by Ben Riggs, on D&D’s Wisconsin origin story | “Path Lit by Lightning: The Life of Jim Thorpe” by David Maraniss, another rich, compelling biography from a Pulitzer Prize winner | “The End of the Beginning” by Carrie Voigt Schonhoff, the poet’s second collection | “More Than Words: A Memoir of a Writing Life” by Jerry Apps, beloved chronicler of Wisconsin

You can find monthly author Q&As, as well as other year-round literary coverage, on MadisonMagazine.com/books and by subscribing to the monthly newsletter, Sunday Reads. Here are Q&As with the authors of these 2022 titles:

Truth and Other Lies

Though the Earth Gives Way

Jordemoder: Poems of a Midwife

The Art of the Break