MADISON, Wis. — The Madison Fire Department is investigating a Thanksgiving eve garage fire that displaced a family of six and caused an estimated $5,000 in damages.

Crews successfully put out the fire by 4:24 p.m., the report said. Fire officials said that the fire damage only affected the garage, but smoke damage extended into the living space of the duplex. The displaced family was assisted by the Red Cross.

Officials said there were no injuries reported. 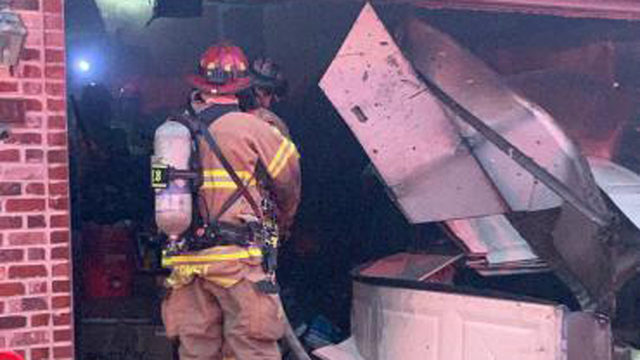