JANESVILLE, Wis. — For the first time, men staying at Gifts Men’s Shelter in Janesville have a permanent home, just in time for the holidays.

The men moved into the new shelter Sunday and said they’re looking forward to the stability a permanent location can offer.

“It’s an awesome thing. It gives a person one solid spot to work out of,” said Darby Allen, who’s staying at the shelter. “It’s difficult to maintain things like employment, sobriety, things like that, when you’re moving everywhere.” 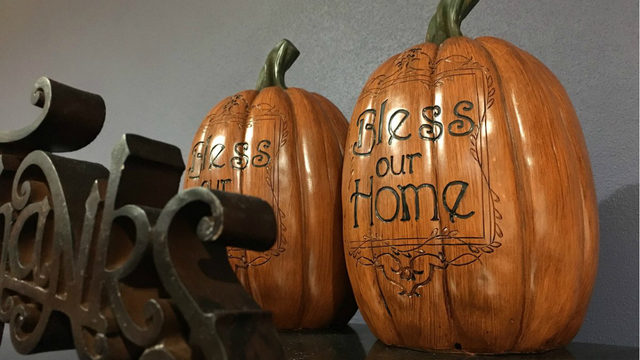 Since the shelter started nearly 10 years ago, it’s rotated weekly among different churches in the Janesville area. The shelter can serve 25 men, and they would sleep at the church on a cot and have to pack their things up and move each week.

At the new facility, there are private bathrooms with showers, so the men no longer have to use a portable shower. They also get their very own beds, which Allen said is one of the best parts.

“It means a lot. We were on cots, and everybody liked to laugh and joke about the cots and stuff like that, but it’s much better,” he said. 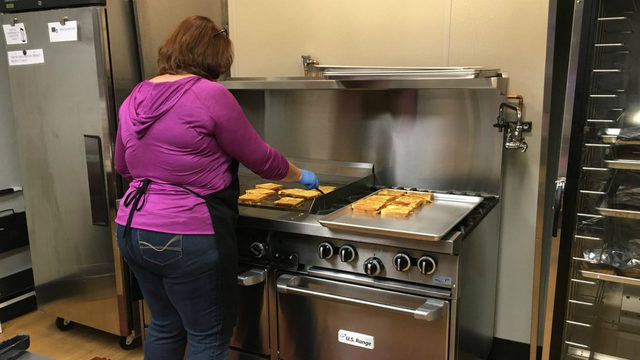 Burton said having both spaces in the same building has helped relieve stress for the men who don’t have transportation to get to their classes at the resource center.

“It has been getting cold and not having to walk or catch the bus or take their bike to the shelter because it is all under one roof right now, so they’re very grateful,” she said.

She said the new facility gives the men a space to start traditions with the shelter family.

“We are looking forward to be able to have a Christmas tree and stockings for the guys and really making this feel like their home,” Burton said. “While it is temporary for them, we still want their time, while they are here, to feel like they’re at home.”

Allen said the permanent shelter has helped him look forward to the future.

“It just makes me feel optimistic about 2018. There will be a lot of changes going forward from here, and I’ve got a goal set to be out on my own, independent living-type stuff,” he said. “I’m hoping the best for all the other guys that are here. It means a lot to me to see other people come along.” 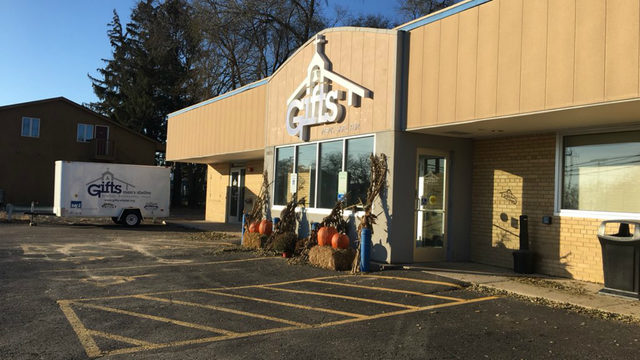 The new shelter has space to serve up to 42 men. Burton said they first want to settle into a routine in their new space but do have plans to offer the shelter to more men.

The shelter is also still looking for donations to cover the cost of renovating the space. Burton said the project budget was $1.6 million, and they’ve raised a little more than $1.1 million. She said if the shelter raises the rest of the money, they will be mortgage-free and debt-free.