MADISON, Wis. — The need for youth mental health resources is growing in our community, especially for marginalized populations, like transgender youth, who are at a higher risk of attempting suicide.

Unitypoint Health-Meriter’s Child and Adolescent Psychiatry facility, known as CAP, is undergoing a $13 million expansion. Over the past 10 years, the number of children needing inpatient psychiatric care at the facility has grown by 77 percent.

“I think it’s fantastic. When I was staying there, there was often a wait time, and in a situation like that, you cannot afford to be wait-listed,” said Andi Janeway, a former patient of CAP.

While the expansion will serve kids of all kinds, the addition of 10 more beds and outpatient treatment will allow CAP to reach more transgender teens, who are two-to-three times more likely to commit suicide.

Janeway, 23, is a CAP success story. Janeway identifies as nonbinary, a term used to describe genders that don’t fall into the male or female category. At 14, Janeway described being heavily bullied and misunderstood, which led to suicide attempts. 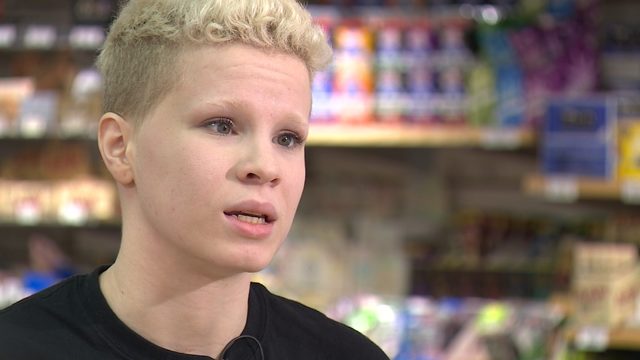 “I just kind of felt like there was no point in being alive if it was going to be a struggle to get out of bed every day. If I was going to be leaving the house just to have everyone pointing and whispering and saying really mean things about me behind my back, what was the point?” Janeway said.

After a visit to the emergency room Janeway was sent to CAP. Immediately, Janeway said they experienced support they had never felt before.

“It was just so refreshing to be able to go somewhere and go, ‘OK, this is somewhere, where I can let my guard down, as much as I feel comfortable, and they’re going to be there for me and help me through all of this,'” Janeway said.

Janeway said the visit marked a turning point in their life. Dr. Katie Schmitt, the medical director at CAP, said Janeway’s struggle isn’t as rare as you might think.

“It was pretty uncommon nine years ago to have a kiddo on the unit who identified as transgender. Now it’s not uncommon to have several at once,” Schmitt said. 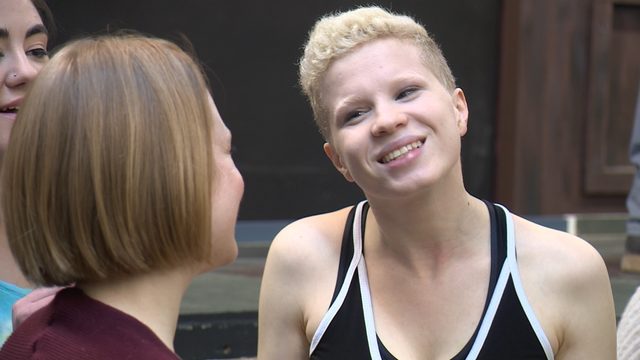 “They’re more isolated, and that can lead to not reaching out for help and not getting the help that they need and God forbid that they end their lives or they do something that is really self-harmful,” Schmitt said.

CAP serves 32 counties in the state; it is just one of eight private inpatient adolescent mental health facilities in Wisconsin. Schmitt said the expansion will allow more teens like Janeway to get the treatment they need. 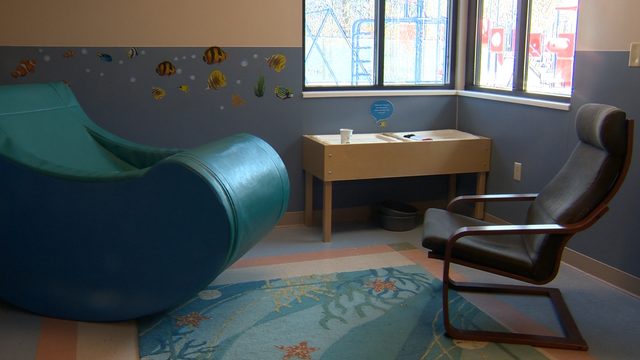 The expanded facility will open this fall. Ten additional beds will allow the hospital to increase the number of patients from 804 to 1,473 by the year 2020. New initiatives like partial hospitalization and day treatment programs will allow 3,054 visits by 2020.

Janeway, who is now an actor and activist, has taken a hands-on role in fundraising for the expansion. Janeway says the help they received from CAP saved their life and they want others survive and thrive as well. 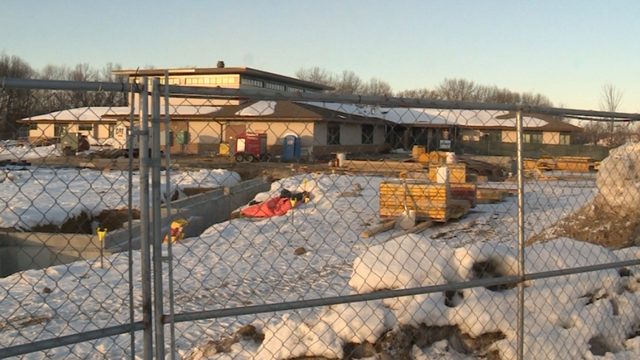