Quantum Leap becomes a fountain of youth when Ben leaps into a teenage outcast’s body. Dancing with the Stars turns back the clock to the 1990s, stoking nostalgia with special guest appearances. Judy Justice is back with new episodes through December. Food Network doubles down on its Holiday Baking Championship with a gingerbread spinoff. The season’s most diverting reboot takes on a more youthful hue as Ben (Raymond Lee) leaps into the life of a 16-year-old outcast, who’s on the run with other troubled teens. While figuring out the best way to get this kid back to safety, Ben is rocked when a significant piece of his memory returns. Dancing With the Stars

It’s the 1990s all over again as the dancing competition prepares for a double elimination. Guest performers Salt-N-Pepa, En Vogue, Vanilla Ice and Kid ‘N Play will sing their hits live as the remaining teams samba, salsa and cha-cha their way through a Relay Dance round. Only six couples will advance to next week’s semifinals. Don’t mess with Judy Sheindlin. Her move to free streaming last November paid off, with some 75 million hours of Judy Justice streamed in the U.S. and U.K. A second season of taking-no-sass arbitration launches with four episodes, and more following daily on weekdays through Dec. 16. (A second batch will begin airing in 2023.) 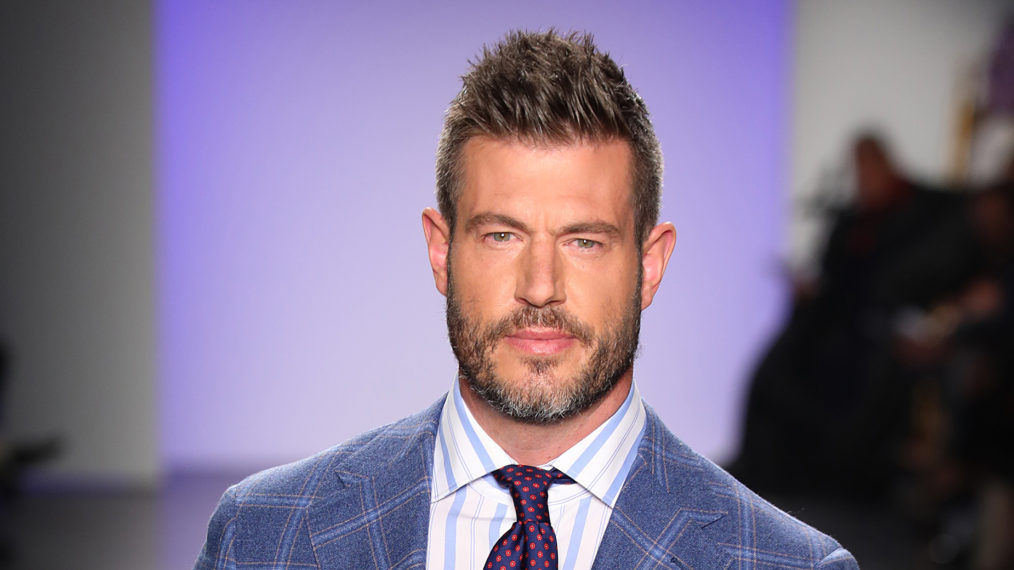 The ninth season of the wintry baking contest welcomes a dozen bakers to vie for $25,000 and a Food Network Magazine feature. Jesse Palmer is host for the two-hour premiere. Followed by a spinoff, with HBC judge Carla Hall hosting the spicy Holiday Baking Championship: Gingerbread Showdown (10/9c), where three teams test their gingerbread mettle in each of seven episodes.