GREEN BAY, Wis. — Justin Timberlake made a video with the Packers explaining why he is a Green Bay Packers fan, while wearing a green and gold flannel.

Timberlake, being originally from the south, said when Brett Favre moved to Lambeau, so did his NFL allegiance.

“Basically, at that time, Brett Favre was the king of the south, you know, and being where I was from, when he went to Green Bay, that’s when I think a lot of us in my hometown shifted to become Packers fans,” Timberlake said. 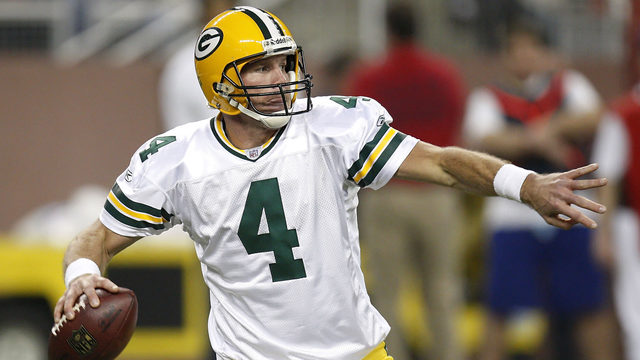 He also added that going to a game at Lambeau Field is something every football fan should do within their lifetime as a bucket list item.

“You got to respect a team that the city owns,” Timberlake said. “That is one of the coolest things, honestly, bucket list and I don’t care who you love in the NFL, you have to go to Lambeau and see a game.” 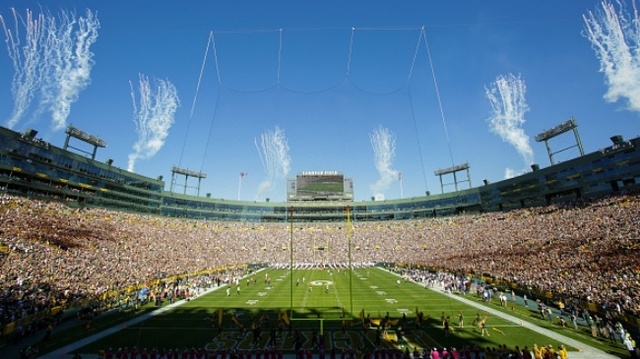