MADISON, Wis. — A Marshall woman is also facing charges in the death of a Sun Prairie man whose body was found in a storage facility after days of searching .

Officials said Goss is engaged to Daniel C. Lieske, the man charged with the homicide of 21-year-old Jesse Faber. Authorities said Goss was in the adjacent property when Lieske shot Faber five times.

“The co-defendant did see our victim at least three times prior to our victims death, twice before he was likely injured and at least one time after and at no time is it indicated that anyone rendered aid or called for help for our victim,” Dane County District Attorney Ismael Ozanne said in court.

Faber had been reported missing after a party in a duplex in the town of Medina. The suspects sister said the party took place at the duplex next to Lieske’s and that his adult children live there. According to court documents after party goers left Lieske and Faber went into the Duplex after 12:30 a.m. on Jan. 16. At around 5:30 a.m. surveillance video shows Lieske dragging out a carpet believed to have Faber’s body inside.

Law enforcement and volunteers began searching for Faber for on Wednesday. His body was found in a storage area in Rio early Thursday, officials said.

According to court documents Goss helped accompany Lieske to the shed where Faber’s body was hidden, prior to Lieske moving it to the Rio storage unit. 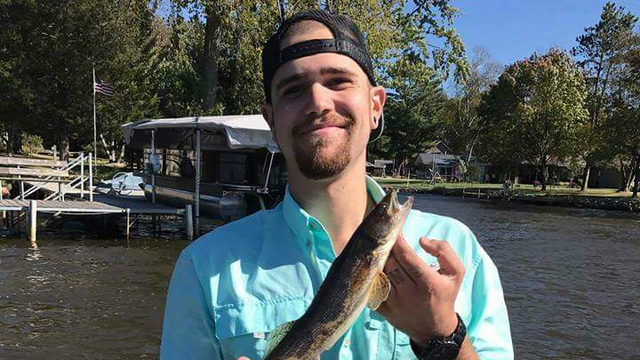 Goss is being held in the Dane County Jail, the sheriff’s office said.

Lieske has been in Dane County Jail since his arrest on Thursday, officials said.

Both Goss and Lieske are scheduled to be in arraignment court Wednesday afternoon.

Contrary to some media reports, Daniel Lieske is not out on bail. He remains in our custody for the homicide of Jesse Faber. 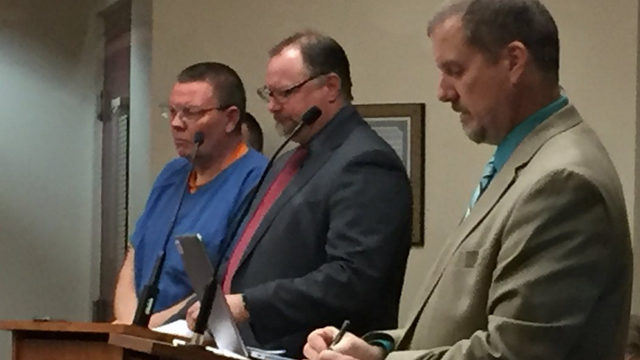 Light snow overnight continuing on and off through Saturday morning -Gary

Car rolls over, traps man inside for hours

Gov. Evers calls for special session on farm bills, talks plans for executive orders in State of the State address

Sheriff: Man fatally shot by police linked to other crimes

Cross: UW regents will seek tuition increase in next budget