MADISON, Wis. — On the second anniversary of the shooting death of Tony Robinson by a Madison police officer, the family’s civil-suit attorneys presented their side of the investigation they said the public hasn’t seen.

Robinson’s family settled in February their civil law suit against the city of Madison in connection with Tony’s fatal shooting on Madison’s east side March 6, 2015. The $3.45 million settlement is the largest in Wisconsin history for an officer-involved shooting, attorneys said.

During a news conference Monday afternoon in the Assembly Parlor at the state Capitol building, Chicago attorneys Anand Swaminathan and David B. Owens presented what they said are several facts they uncovered through the course of their investigation that contradict Officer Matt Kenny’s version of events that lead up to him shooting Robinson. 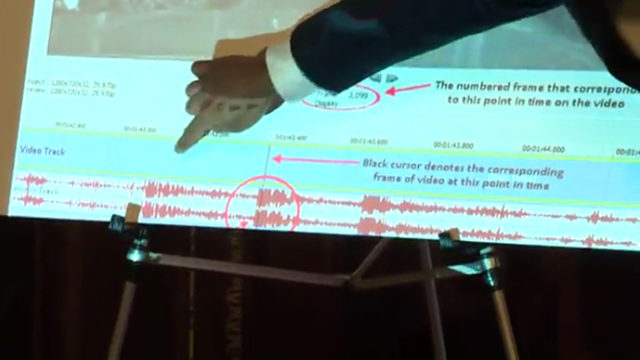 The more than hour-long presentation included diagrams, audio and video to show that contrary to Kenny’s story, Robinson was not at the top of the stairs but rather, falling and then at the bottom when Kenny fired the shots during the incident. Swaminathan said they believe Kenny’s use of deadly force — firing his service gun — was not justified.

Madison police Chief Mike Koval said in a statement Wednesday that the information presented by the Robinson family attorneys was one-sided.

“We cannot comment on a one-sided version of facts that will never be subjected to the cross examination afforded by a trial,” Koval said. “To suggest that you have ‘new’ evidence supplied by experts paid by the plaintiffs, should be considered in the context from which it is proffered.”

“We also find it difficult to reconcile the Robinson family’s efforts to try their case in the court of public opinion when they settled to stay out of a court of law,” Palmer said. “If the Robinson family felt as confident about their claims as they suggest, then they shouldn’t have agreed to a settlement, which was a choice that Matt Kenny didn’t have. Matt Kenny would have preferred a trial and the opportunity to have his name cleared yet again.”

The attorneys said even though the civil suit was settled, that the news conference was planned to present the information it would have put forth during a trail, and that the family still wanted to make their side of the case public. The attorneys said they posted online videos and documents related to the case at tonyrobinsonshooting.com.

A vigil for Robinson is also planned Monday night at East High School at 5:30 p.m. 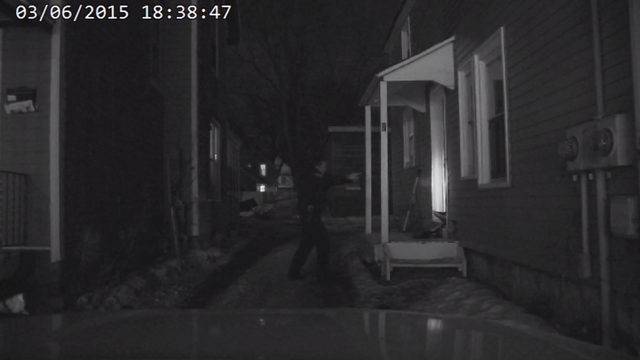 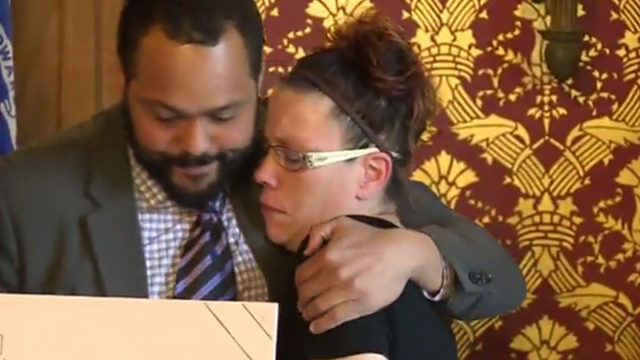 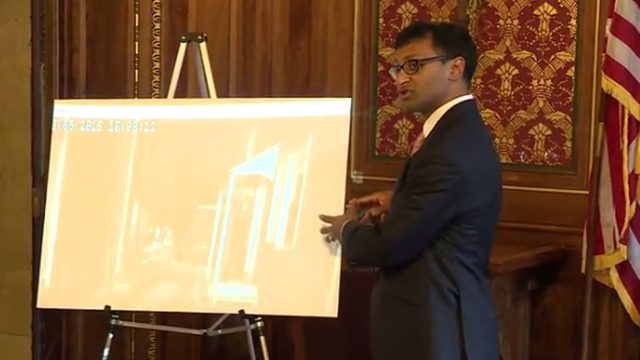