Suspicious fire at building man being evicted from

WAUSAU, Wis. — The Wausau Police Department identified the suspect in the fatal cemetery shooting on the same day he received a $1 million bond in Marathon County court related to the incident.

Henry V. West, 64, of Schofield, is facing three tentative charges, including first-degree homicide and two counts of first-degree attempted homicide, in connection with the shooting at Pine Grove Cemetery on Thursday morning.

West appeared in court for a probable cause hearing Friday afternoon. Bail was set at $1 million, and he’s expected to be formally charged on Oct. 18, WSAW-TV reported.

According to a news release, West was a former employee at Pine Grove Cemetery and “didn’t leave employment on his own terms” in 2012. Police said West was dissatisfied with the cemetery. 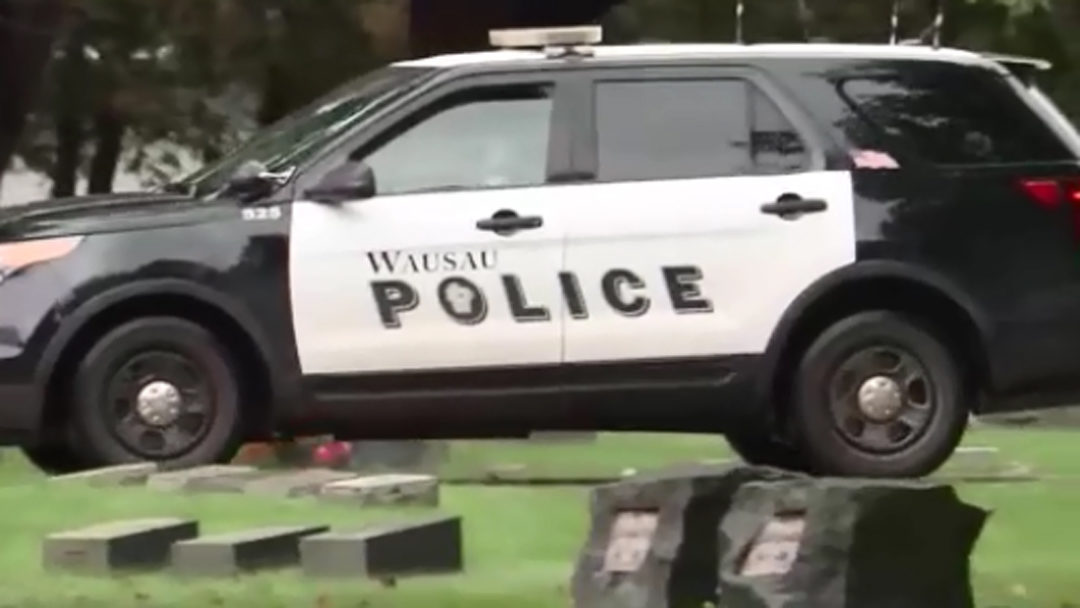 Police also said a judgment of eviction from his apartment on Fullmer Street was entered against West on Tuesday. A fire broke out at the apartment building Thursday morning, which police said is considered suspicious and is connected to the shootings. 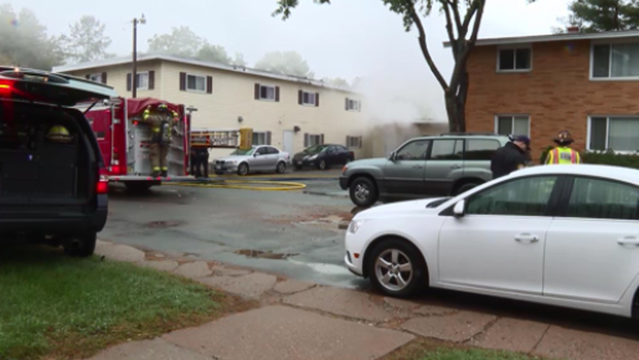 “These are two pertinent facts we have learned during the investigation of this incident,” police said.

Police said a 52-year-old Wausau woman was killed in the shooting, and a 60-year-old man and 70-year-old woman, both of Wausau, were injured. The man is in critical condition and the woman is stable.

Chief Ben Bliven said the victims were either employees of the cemetery or related to cemetery employees.

Police asked anyone who has information that may be helpful in the investigation to contact lead Detective Jennifer Holz at 715-261-7883 or Crime Stoppers at 877-409-8777.

“Perhaps most importantly, the Wausau Police Department team will continue to support those who have been profoundly impacted by this terrible event yesterday,” police said. “Our thoughts, prayers, and continued dedication on this case will be for the victims and others impacted.”