MADISON, Wis. — Firefighters responded to a reported fire at an east side furniture store Saturday morning, a dispatcher said.

The dispatcher said crews were called to the Slumberland Furniture store at 2201 East Springs Drive at 8:57 a.m. on a water flow report from the building’s sprinkler system. Crews found the building filled with smoke, officials said.

Firefighters followed the sound of water coming from a sprinkler to find the fire, since the smoke made it hard to see inside the building, officials said. Firefighters found several pieces of furniture on fire near the back of the store.

The fire was controlled by 9:10 a.m., after which crews remained on scene to ventilate the building, officials said. Firefighters used an airboat to help ventilate the store.

A preliminary investigation showed that the fire may have been caused by an electrical fault. A damage estimate was not available Saturday morning, officials said. 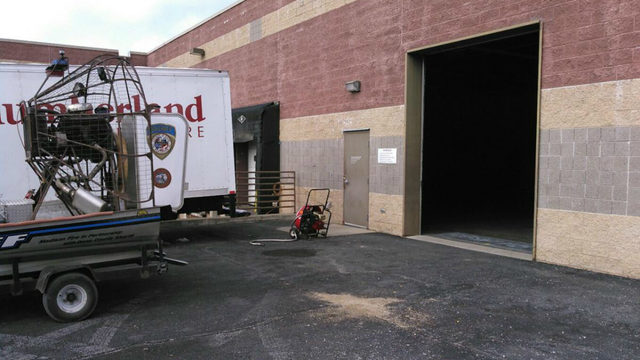