Complaint: Man charged for shooting, killing man says he thought stranger was trying to break in

BELOIT, Wis. — The 20-year-old Beloit man facing charges for shooting and killing a man said he thought the stranger was trying to break into his house.

Ezequiel Acosta is accused of shooting 49-year-old Jose Reyes inside his home on the 1700 block of Harrison Avenue around 8:15 p.m. Wednesday.

The chief of @BeloitPolice1 addressed reporters today on a murder investigation from last week. He said they haven’t figured out a motive yet, and they are still trying to figure out the relationship between the victim and Ezequiel Acosta, the man they believe killed him. #News3 pic.twitter.com/pZHBQaviCE

When police arrived on the scene after the shooting, they found Reyes on the ground unresponsive and without a pulse. Emergency medical services transported him to the hospital where he was later pronounced dead.

About 10 minutes later, police said Acosta “emerged from the darkness” in the backyard of the home. According to the complaint, Acosta was saying “I’m done, I’m done, I need help,” and had blood on him. Police arrested Acosta at the scene and found unfired bullet cartridges in his pants pockets.

Ezequiel Acosta appeared in court for the first time today. His attorney asked that the hearing be continued to Friday (fairly normal proceeding). The hearing on the 30th will discuss Acosta’s bond. Until then he will stay in the Rock County Jail. #news3 pic.twitter.com/MRqzMNDA0E

Reyes was unarmed and did not threaten or attack Reyes, according to the complaint.

Beloit Police Chief David Zibolski said there were no signs of a break-in, and the fact the district attorney still filed charges speaks for itself.

“I think the important piece is the district attorney in reviewing the matter knowing additional information, of course that we’re unable to divulge at this point, felt confident in issuing a complaint for first degree intentional homicide,” Zibolski said. 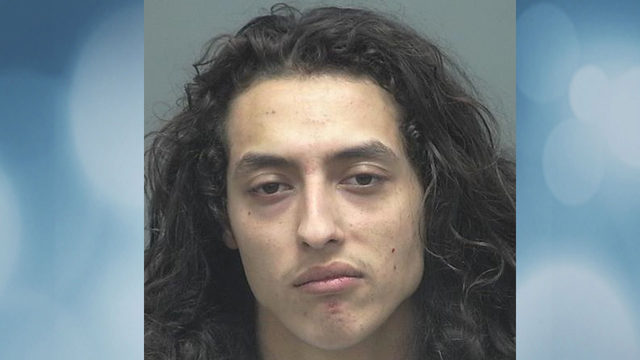 Acosta told police he owns two guns: an AK rifle and an AR rifle that he bought at a gun shop near Lake Geneva for $500 each. He said he does not remember what he did with his rifle after he shot Reyes, according to the complaint.

Police located a black rifle magazine directly behind a wooden privacy fence near where the shooting happened. The magazine was loaded with 15 unfired rifle cartridges.

A sergeant then located a rifle under a GMC Jimmy parked in the driveway. The bullets loaded inside the gun matched the 10 casings found at the shooting location. 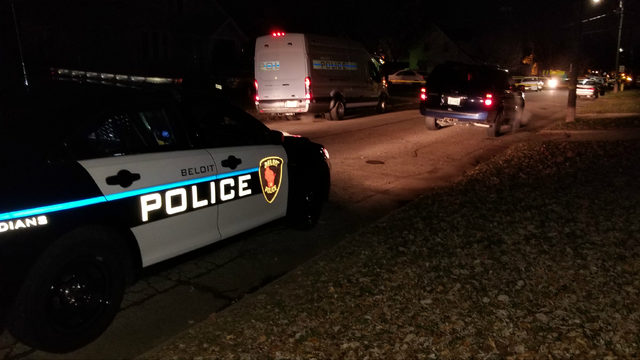 When police asked Acosta why he resisted arrest, he told them it’s because he didn’t want to be arrested.

An autopsy of Reyes found gunshot wounds of the torso, right upper extremity and bilateral lower extremities. Dane County Medical Examiner Officer Dr. Vincent Tranchida said the cause of death was homicide shot by other.

Acosta was in court Tuesday for his initial appearance. He is facing a charge for one count of first-degree intentional homicide by use of a dangerous weapon.

Officials with the Beloit Police Department had a press conference about the shooting Tuesday. Get your weather forecast from people who actually live in your community. We update with short, easy-to-use video forecasts you can watch on your phone every day. Download the iOS or Android app here.