BELOIT, Wis. — Beloit police said a sex offender from La Crosse County moved into a home next to a child but because of a loophole in the law, he’s legally allowed to live there.

Police Chief David Zibolski said the Wisconsin Department of Health Services contacted police in early October about placing 41-year-old Steven Schuelke into a home at 2219 Euclid Avenue. He said the police department told health services that a child lived next door to the home, but health services said that was not an issue because Schuelke is not technically a serious child sex offender.

“This is a persistent child predator who has, time and time again, targeted juvenile children, groomed them, given them alcohol and sexually assaulted them,” Zibolski said.

“By allowing that plea bargain, that took him out of that category of oversight and allows him to live next to a child. Otherwise he would be prohibited from living there,” Zibolski said. “That’s the issue that we’re having here in Beloit. We think there needs to be some statutory changes.” 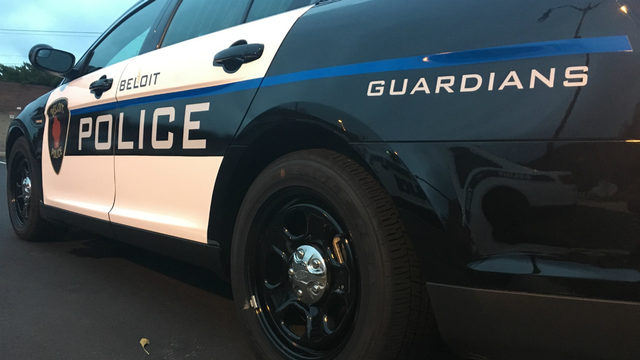 Zibolski said he has contacted several local legislators and has already heard back from a few. He’s hoping this starts a conversation that leads to changes in the law.

“This shouldn’t be happening. We shouldn’t be placing serious child sex offenders next to kids,” Zibolski said. “We feel it’s really an egregious violation, a poor use of the letter of the statute and, I think, it’s defeating its intended spirit and purpose.”

The chief said officers would give the area extra attention and help neighbors feel as safe as possible.

Tommy Erickson and Karen Taylor live one street behind the home on Euclid Avenue. They said the house has a history of sex offenders staying there.

“It doesn’t make our neighborhood feel good,” Erickson said. “I’ve got my grandkids coming up and then my daughter lives, actually, one house from him.”

The Beloit Police Department held an informational meeting on Oct. 19 to let the community know that Schuelke would move in on Nov. 9.

“It makes us all uncomfortable,” Taylor said. “Everyone’s uncomfortable about the situation and why they would even bring him into a neighborhood with children.” 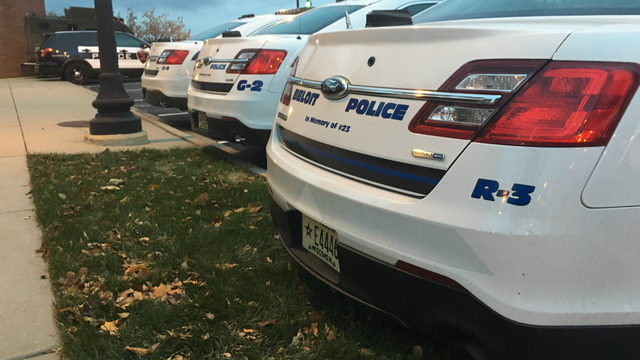 “I think this is an issue that we need citizens to speak up on,” he said.

Schuelke is required to follow several conditions , according to the police department’s release, including not having contact with minors; not going to bars, taverns or liquor stores; not consuming alcohol or drugs; complying with the requirements of lifetime Sex Offender Registration and complying with the requirement of a lifetime of GPS monitoring.

The release also said the Division of Community Corrections will be conducting random compliance checks.