Arrest made after tracking device leads police to pharmacy robber

MADISON, Wis. — An arrest has been made after a tracking device included with drugs stolen from a downtown pharmacy led police to the suspect, police said.

Police said in a news release that they received a report of an armed robbery at 6:58 p.m. at the CVS pharmacy at 2 S. Bedford St on Friday. The robber displayed a weapon and demanded drugs.

A tracking device included with the drugs gave dispatchers the robber’s real-time location and led them to the area of Bridge and Owen roads, where they stopped the robber, the release said. Vicki Dintelman, 37 was arrested on tentative charges of armed robbery.

The incident is still under investigation. 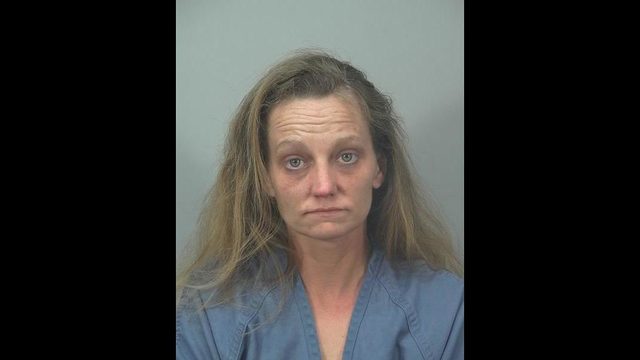