FITCHBURG, Wis. — The Dane County Chiefs of Police Association, made up of 12 departments, is coming together to address a rise in auto thefts in the county in recent months.

Officials said that the city has experienced a significant increase in reports of stolen vehicles since Sept. 1, and the trend continued through the end of the year. Officials added that almost all of these cases involved or showed markings of juvenile subjects.

In December, two incidents escalated the crimes, according to the release.

On Dec. 13, a 7-month-old was found in a running vehicle that was stolen from Dane County Headstart on Red Arrow Trail. The vehicle and the infant were located in the area minutes after the theft was reported.

Then, on Dec. 21, two girls, ages 15 and 16, were found in a stolen vehicle. The 15-year-old driver had fled from an attempted traffic stop, crashing the vehicle into parked cars and utility poles. The teenage girls had three unrestrained 2-year-olds — their own relatives — in the car with them when they crashed.

Police are also concerned that a number of these cases have involved burglaries, in which the car thieves enter unoccupied homes overnight to take keys and then take the vehicles from garages. 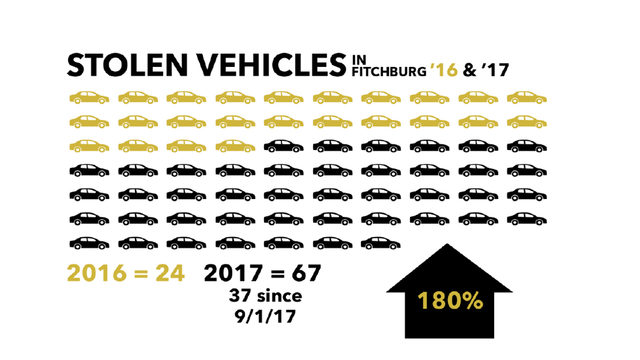 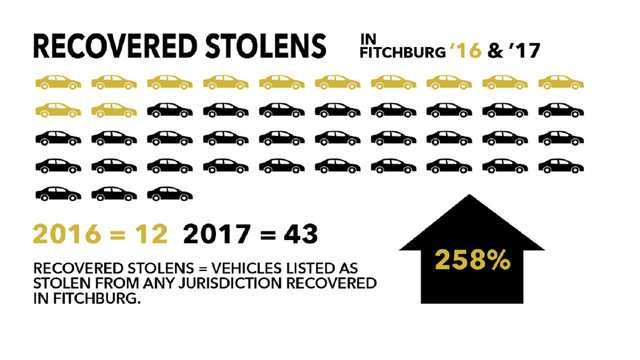 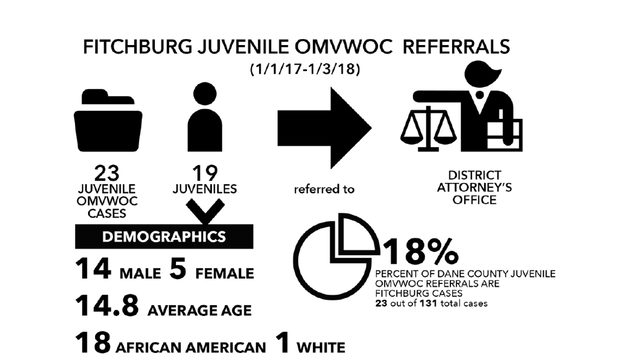