MADISON, Wis. — The Wisconsin Supreme Court has rejected the appeal of a man convicted in a crash that killed two motorcyclists.

Sambath Pal pleaded guilty to two counts of hit-and-run involving death following the April 2014 crash near Janesville. He was sentenced to 20 years in prison — double the amount of time recommended by prosecutors. Pal appealed, saying it was overly harsh.

The Janesville Gazette reported that an appeals court rejected his argument, but did not rule on one of the points. Defense attorneys argued that sentencing Pal on two counts of hit-and-run amounted to double jeopardy because he fled only once.

The Supreme Court ruled the sentence was not overly harsh and did not amount to double jeopardy. The crash resulted in the deaths of 24-year-old Mitchell Vance and 18-year-old Devin Julius. 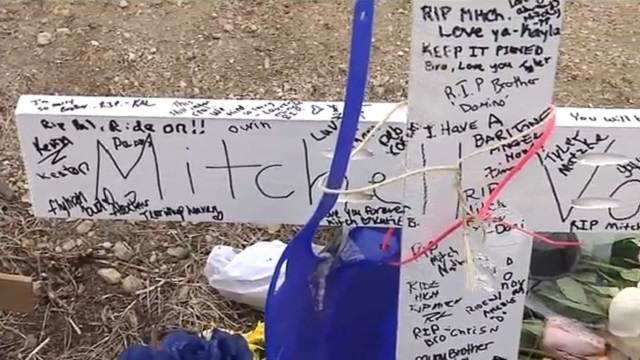