Child will skate with NHL heroes

MADISON, Wis. — What started as a Facebook message requesting help for a little boy who wanted to learn to ice skate has turned into a community effort that will put the child on the ice with NHL players.

Three weeks ago, Adam Griggel received a message from a hockey mom who had seen a story on Channel3000.com. The story, done two years ago, chronicled Griggel’s efforts to design and build a prosthetic ice skate that he could use. 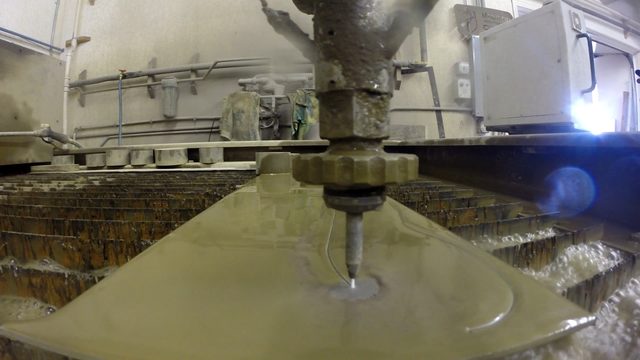 He lost his leg after contracting meningitis.

“I got this random message from a lady asking if I could help build another one,” said Griggel.

The prosthetic skate was for a little boy and would require a different design.

“I had to redesign it. His amputation is much lower than mine. His leg is much longer, so my original design wasn’t going to work,” said Griggel 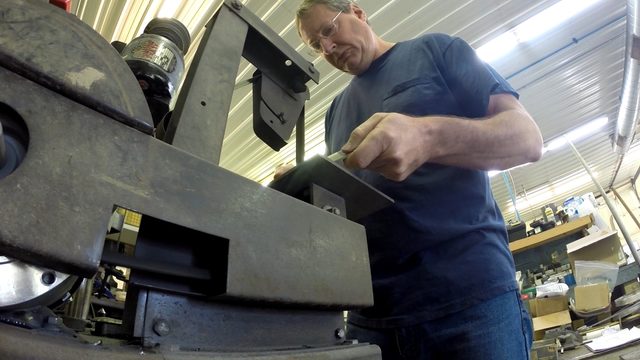 “Basically, everything got donated. Everybody was on board right away. I used the power of Facebook, to be honest, and social media. I think I posted at about 9 o’clock at night and within an hour I probably had 100 messages from people that wanted to help.” 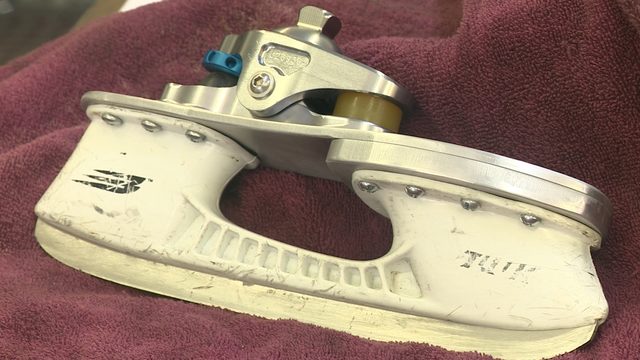 Boden Machining Services,of Cambridge, used a Flow waterjet to cut the steel that holds the prosthetic component to the skate blade.

The prosthetic skate is going to be a surprise for the little boy.

Because of that, we are not using his name or saying where he lives.

Once he receives the prosthetic skate, he will get the chance to use it and skate with NHL players in his hometown.

Griggel hopes the prosthetic skate will give the little boy a chance to learn something he already knows:

“That a disability doesn’t define you. ‘I say I define my disability.'” 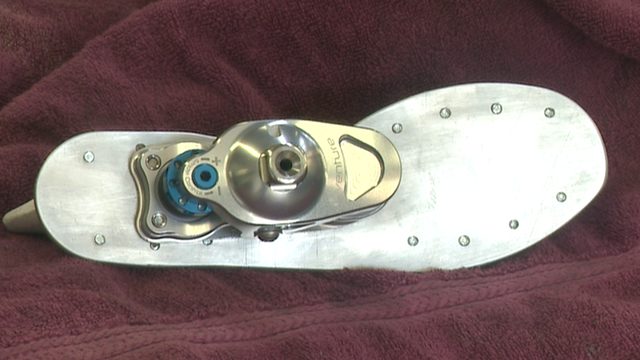