JANESVILLE, Wis. — A 48-year-old man was arrested on multiple charges after he flipped his car on the courthouse lawn in Janesville early Wednesday morning, police said.

Janesville police said an officer saw an SUV headed north on North Main Street without its headlights on at about 1:30 a.m.

The officer tried to pull the SUV over, but the driver accelerated, and the officer pursued the vehicle, according to the report. 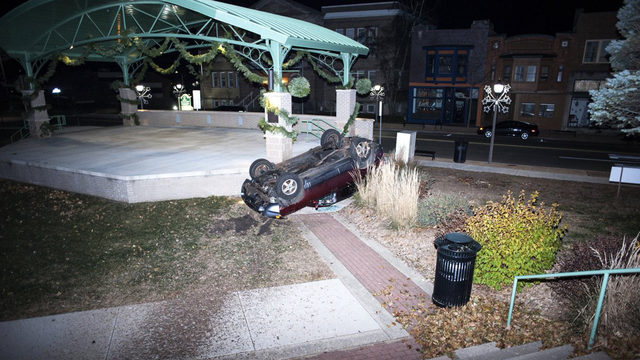 The SUV continued south on Parker Drive onto the lawn of the Lower Court House, according to the report. The SUV became airborne and came to a rest on its roof next to the Marvin Roth Community Pavilion. The driver, Everett K. Tipler, of Beloit, got out of the vehicle and ran a short distance before he was taken into custody by officers. Officers helped a female passenger out of the wrecked SUV. The female wasn’t injured as a result of the crash.

Tipler was taken to Mercy Hospital by Janesville Fire Department paramedics for complaints of leg pain. He was later held at the Rock County Jail pending his initial court appearance.

The length of the pursuit was about three-tenths of a mile, with maximum speeds reaching 43 mph, the report said. The Wisconsin State Patrol assisted in investigating the accident. 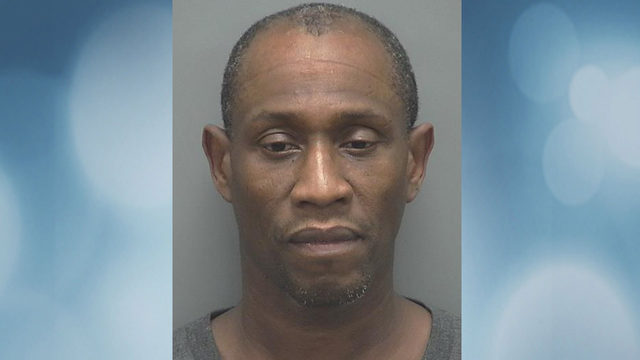