6 December events to put you in the holiday spirit

Shine On Madison
Holiday revelers and shoppers will be lured to downtown businesses by seasonal lighting, carolers, trolley rides and a festive window display contest. Shine on Madison, an initiative of Madison’s Central Business Improvement District in its second year, starts Nov. 17. Events include the lighting of the Christmas tree in the Capitol rotunda on Nov. 30, a downtown cookie walk on Dec. 16 and, every Saturday in December, a trolley and bands of holiday carolers on the move downtown. Much of the area surrounding Capitol Square will be festooned with snowflake lights and Christmas decorations, creating a technicolor wonderland. Through Jan. 6, 2019 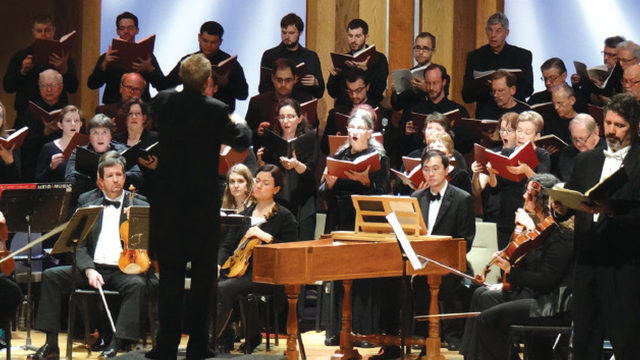 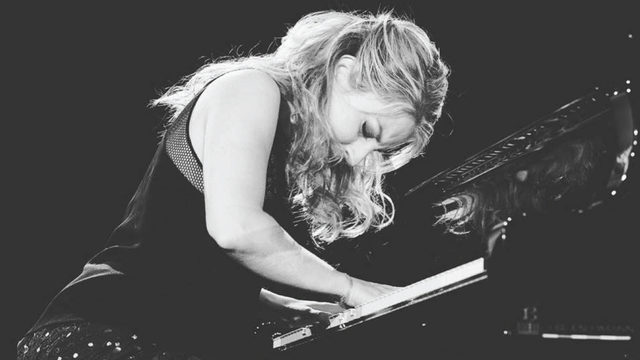 French musicians Lise de la Salle on piano and Christian-Pierre La Marca on cello evoke life in Paris and Moscow through the works of Gabriel Urbain Faure, Camille Saint-Saëns, Jules Massenet, Sergei Rachmaninoff and Igor Stravinsky, to name a few. The duo will perform at Wisconsin Union Theater’s Shannon Hall. The Washington Post says that during a performance in 2017, de la Salle, who made her concert debut at age 9, displayed talent for “narrative, dramatic structure and forceful, sharp-edged playing.” La Marca is known for his work as a chamber musician and has played with orchestras all over the world. Dec. 8 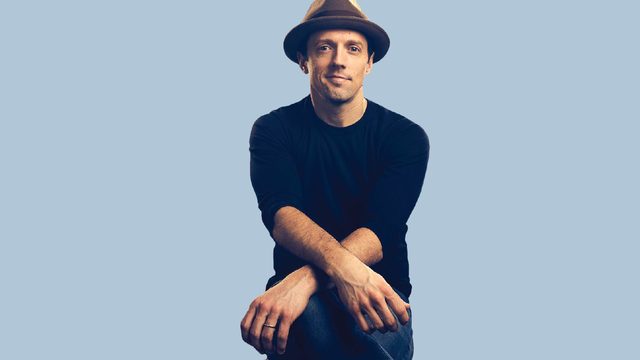 Pop singer-songwriter Jason Mraz and his longtime percussionist Toca Rivera are sprinkling their current Good Vibes tour with intimate acoustic shows. One of them, at the Orpheum Theater on Dec. 8, is in support of his sixth studio album, “Know.” which was released in August. Newsday says the album features Mraz “focus[ing] on delivering as many warm and fuzzy, moderately upbeat lilting ballads as he can.” Besides recording and performing his music, Mraz made his Broadway debut in 2017 in the role of Dr. Pomatter in the hit musical “Waitress.” Dec. 8

“The Nutcracker”
Getting seats to this holiday show produced by Madison Ballet and performed at Overture Center’s Overture Hall might be difficult. In 2017, patrons scooped up 13,000 tickets for “The Nutcracker,” making it the most successful show in the company’s history. Madison Ballet does not scrimp in any form or fashion on the piece that showcases the choreography of the troupe’s former artistic director W. Earle Smith. Artificial snow will glisten on a stage filled with a cast of more than 100 people and a pickup dance company — a corps of dancers hired on a per-production basis. Music Director Andrew Sewell and the Wisconsin Chamber Orchestra will perform Tchaikovsky’s opulent score. Dec. 8-9, 15-16, 22-23 and 26 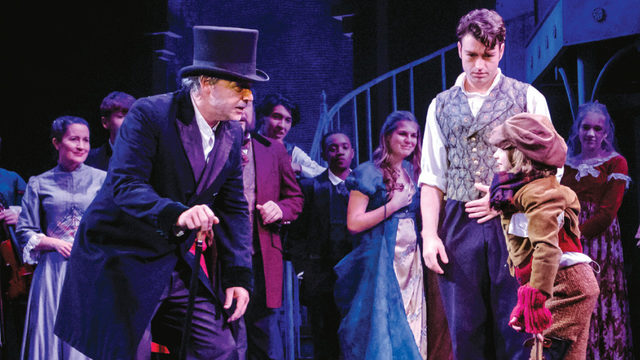 Even though it’s the 40th staging of “A Christmas Carol” by Children’s Theater of Madison, the holiday spirit captured in the Charles Dickens’ classic sparkles indefinitely. “We really keep the whole thing fresh and fun, and the audience feels and senses that,” says CTM artistic director Roseann Sheridan, who joined the company in 2006. Sheridan says 150 children auditioned for 20 youth roles for the show, which also includes 17 adult actors. American Players Theatre veteran actor David Daniel returns for a third consecutive year to portray Ebenezer Scrooge in performances at Overture Center’s Capitol Theater. Dec. 8-9, 15-16, 21-23

Tamira Madsen is a Fitchburg-based writer.